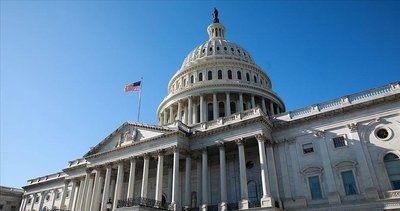 According to the news of the American media, which is based on the sources of the Congress, the US Congress is discussing how to continue the humanitarian aid to Afghanistan.

Stressing that the Congress does not want to show an image of direct support for the Taliban, the sources noted that for this reason, the humanitarian aid to be provided to this country will be given to the UN and other humanitarian agencies instead of the government led by the Taliban.

On the other hand, sources emphasized that a fund that will go directly to the Taliban will not receive support from either the Republican or Democratic Party wing.

Sources stated that for fiscal year 2022, which will begin on October 1, Congress will allocate $52 million in humanitarian funding to Afghanistan.

Older versions of Windows 10 receive update with patches; check out