Let’s start with the basics: what does the Portuguese language dictionary tell us when we ask what is “alternative”? Priberam gives us six meanings for the word and probably the most common usage can be found in the definition that says “Subject to choice; who consents to choice”, indicating that the alternative presupposes creative freedom when we talk about making films, which it should be common to all arts. But not quite.

It is common for a film to go wrong and the director takes the blame (just as he usually takes the applause and praise when his work is successful with the public and/or critics). However, you may have noticed that whoever wins the Oscar for Best Picture is not the director, but the producers (the executives, the people responsible for organization, logistics and, of course, money). Not rarely, when the director wants to have more freedom, he also needs to pay for the film itself, that is, also be a producer.

This exposes what should not be a surprise: cinema was born art and product simultaneously. Even if we look at the roots of everything, we can see how the Lumière brothers announced the scientific possibilities with the invention of the cinematograph in France, while in the US Thomas Edison appropriated William Kennedy Laurie Dickson’s invention with commercial intentions. 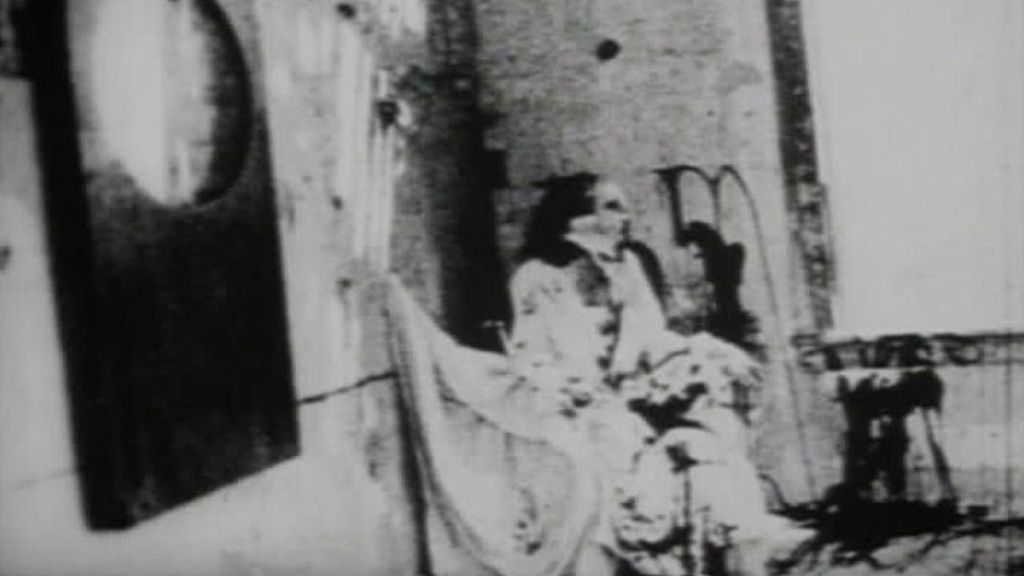 Does it have to be any different than Begotten (1989) to be an alternative film? (Image: Reproduction/Theatre Of Material)

Back in France, it was in the hands of Georges Méliès, an illusionist, that cinema began to develop as an art of more complex storytelling, and he was also the founder of cinematic genres such as science fiction, historical/biographical drama, fantasy and horror. Cinema had not even established itself and already founded the “alternative”, simply because someone, at some point, found an alternative function for the movement-images. But how does this still work today?

We may not like it, but it’s undeniable that we get carried away by standards all the time and we often find ourselves saying what a movie should or shouldn’t be. A very fresh example can be quite useful for us to understand: when released, David Ayer’s Suicide Squad was torn apart by the public and critics, with very nasty comments that, to this day, generate heated discussions on the internet. It turns out that Ayer has made it clear that the film is not his.

Although he doesn’t directly cite the culprits, we already know that the production of films that tried to compete with the Marvel hits yielded real disasters, as was the case with the Fantastic Four, initially sold as a Josh Trank film, but now, features Stephen E. Rivkin as “uncredited director.” These are clear examples of how commercial interests directly interfere with the creative process, creating the cinematic Frankensteins we love to hate. 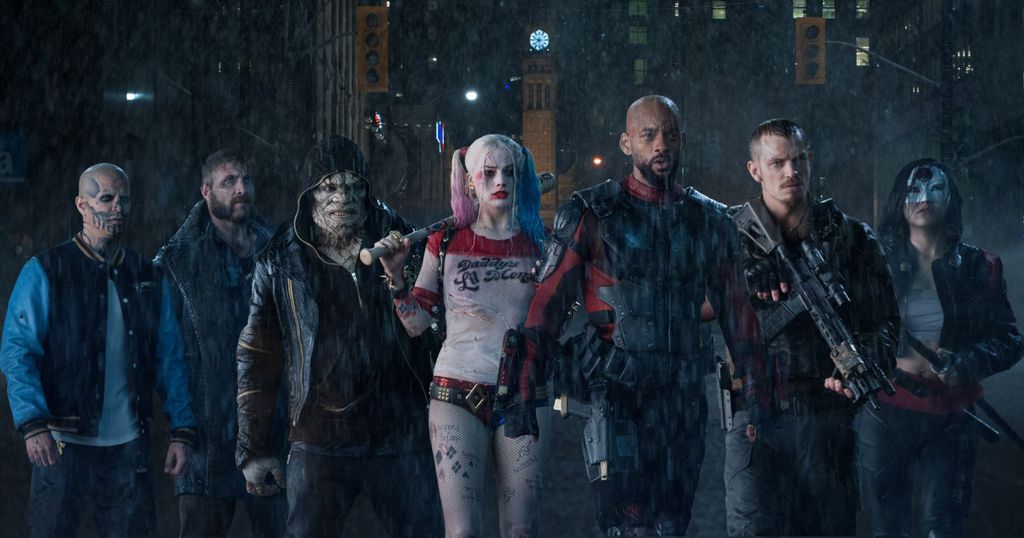 When David Ayer asked for the opportunity to make his Suicide Squad cut, he was looking to do the alternate version. Every director’s cut is an indication that his original idea was altered against his will by the producers — and that doesn’t always mean that the director hurt better than the studio. Among fans of Blade Runner: The Android Huntsman and Apocalypse Now, for example, there is debate over which version is better.

But it’s certainly not Zack Snyder’s Justice League the “alternative guys” are talking about when they say they want to see an alternative movie. So let’s dive into one more layer of this question.

Justice League is alternative, but not enough for those who want to see more patterns being broken: the alternative opts for different paths to the conventional ones. It turns out that we are so used to the Hollywood standard that we forget that it is a standard. In the introduction to the book Manual do Script, Sid Field comments how he came to need to evaluate a few hundred scripts and realized there was a pattern in his taste, as he summarizes in this excerpt:

“My experience as a reader gave me the opportunity to judge and evaluate, to formulate an opinion: this is a good script, this is not a good script. that he had read”.

What Field develops throughout the book would become one of the biggest pillars of the industry and almost every movie we see follows the pattern of three acts divided by two “plot points”. Even today, it is not uncommon to find film students trying to frame their stories in a scheme that necessarily needs to go through specific stages of beginning, middle and end – and it also coincides with the famous “hero’s journey”. 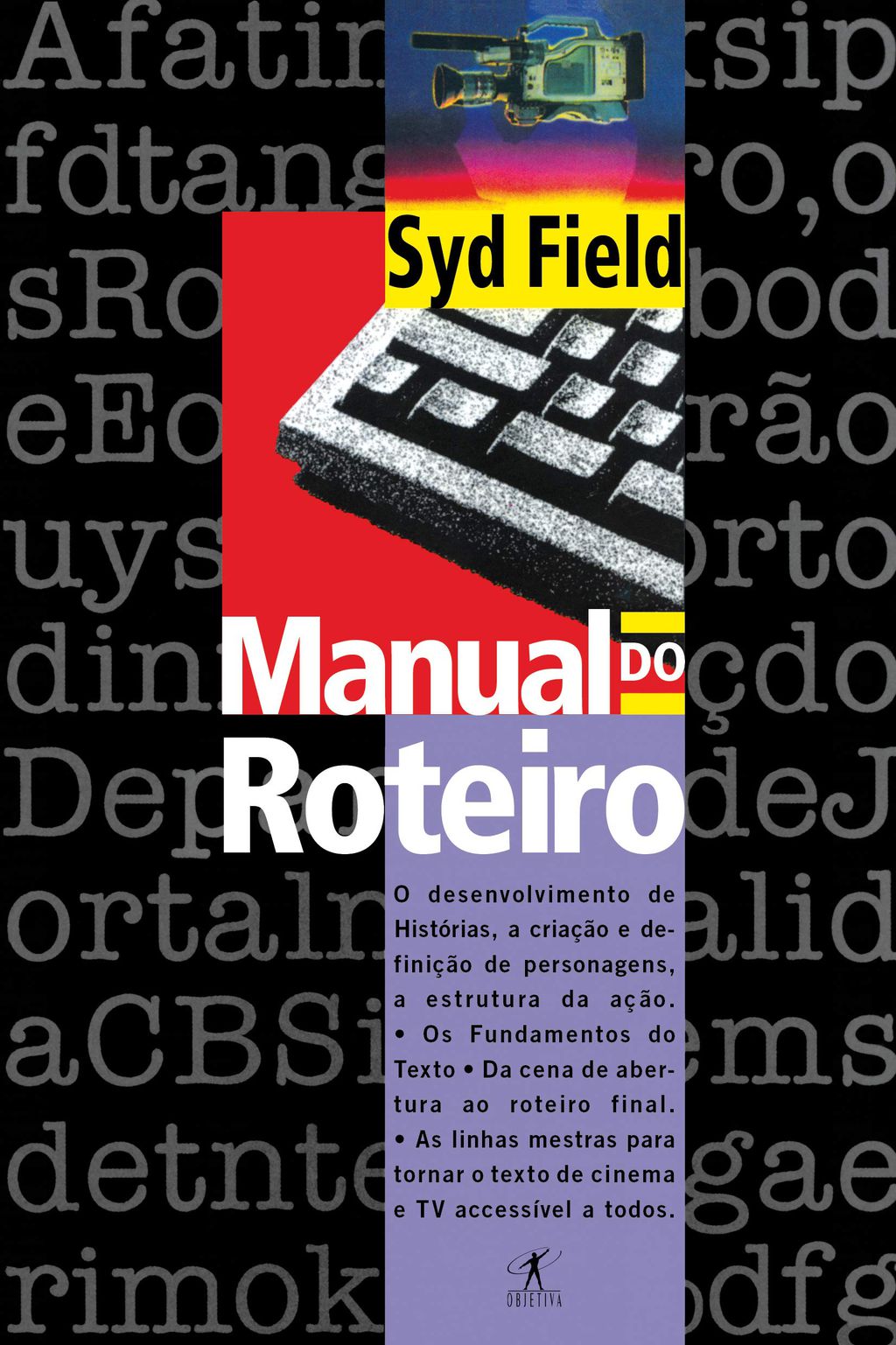 The cover of the book makes it clear that this is a book for those who want to write a script “accessible to everyone” (Image: Reproduction / Editora Objective)

You’ll find this in almost every hour-and-a-half movie, which divides about 30 minutes for each act. Blockbusters and mainstream movies also adhere to this rule and rarely offer movies with other structures. This, however, is just a pattern and concerns the script. Countless other standards and rules are spread throughout cinema, from the most artistic to the most commercial levels, and alternative film tries to be a break from that.

As we know, however, subtle breaks like the ones Marvel has been making in the stereotypes of its characters do not have a very strong immediate impact on viewers and, opting for gradual or subtle changes, they are thought to be long-term. It’s the opposite of this that the most alternative films try to find their space: the different hits us immediately, even if this can cost us forgetting the work.

Thus, the film can be alternative for several reasons: because it rejects technical rules, stereotypes, narratives, perspectives, etc. that have become standard. Thus, David Lynch’s surrealism is alternative for not proposing a story that can be understood (it’s just to feel, understanding is at your own risk); Ed Wood’s trash is alternative for making his will worth more than the industry’s interests; Snyder’s version of the Justice League is alternative for refusing the story told by the other director and the studio; Blair Witch is also so for rejecting the idea that it takes a staggering amount of money to make a movie (and go down in history); as well as Glauber Rocha with his idea in his head and a camera in his hand; and so on. The examples are endless. 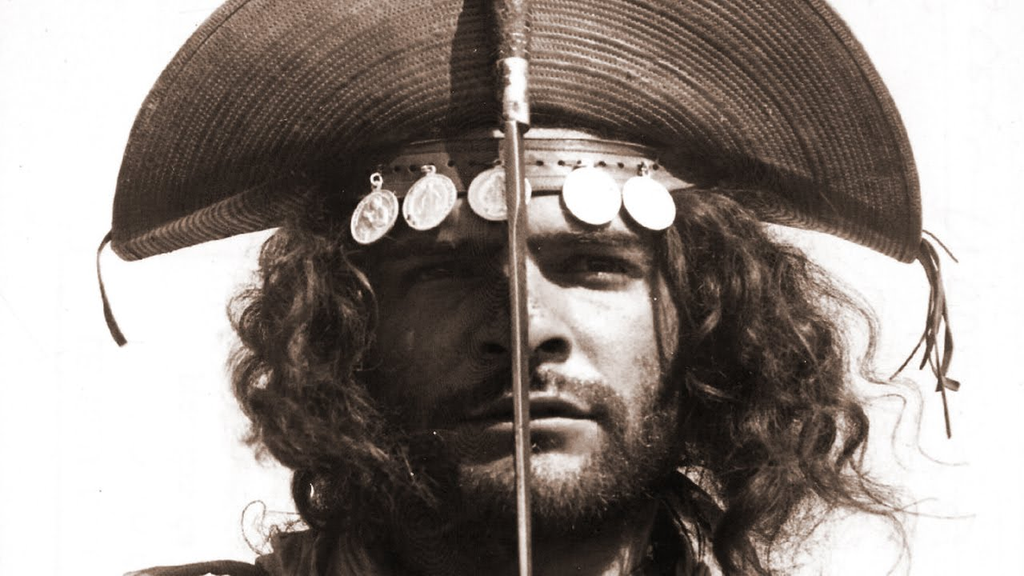 The more strange a movie causes us, the more out of the box it is, which means it’s probably even more alternative. In this sense, the alternative is also confused with avant-garde cinema, with trash, with the experimental and with the cult, bumping into many other artistic currents along the way.

There is no alternative film

Some say, however, that this is not a good concept. Film is film, but some are more influenced by commercial interest and others less so. Taking a film as an alternative means saying, as we were explaining, that it is an alternative to the standard. The danger of this is in establishing what the pattern is, at the risk of making the theory even worse if we think the pattern is the correct one, as many readers of Syd Field come to think.

To assume this would be to leave open the possibility of establishing a hierarchy: is the alternative film worse? Is he better? It is impossible for us to answer that. Furthermore, nothing prevents the alternative from being pop, further messing up any attempt to separate things. It’s hard to imagine that today, but Steven Spielberg, George Lucas and other so-called New Hollywood directors were alternative directors. 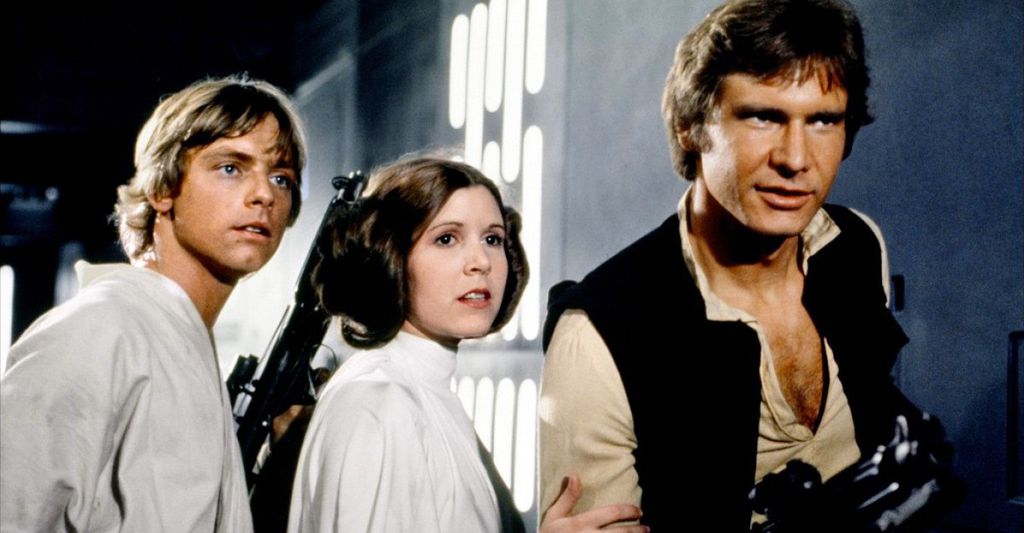 Peter Biskind’s book How The Sex-Drugs-And-Rock’N’Roll Generation Saved Hollywood, in short, is basically about how alternative directors (many of them also independents) saved Hollywood. Star Wars, for example, achieves the feat of being (at least in its roots) alternative, independent, avant-garde, cult, pop, geek, nerd, historical, philosophical and commercial.

If we go back to Priberam, we can see the last definition, which has as an example precisely the cinema: “Who or who does not follow dominant ideas, interests or trends”. It’s a great definition of how the term is commonly understood, but, as we’ve seen, there were and are still cases where the alternative has become dominant (default, pop).

Finally, it’s pop that ends up posing the final dilemma: if alternative became pop and became standard, is it still alternative? This is the exact dilemma faced by musical artistic movements such as jazz, samba, hip-hop, punk, rock, k-pop and so many others that, in their essence, seemed to be the ultimate refusal of the standard.