Marvel announced in the United States the release of eight new magazines this week, including the flagship Timeless, starring temporal villain Kang the Conqueror. But another curious new development involves Tony Stark. In Avengers Forever, due out in December, the eternal Avengers co-founder will change his character and become the invincible… Ant-Man.

The new publication, written by Jason Aaron and designed by Aaron Kuder, will continue the multiverse arcs of the current Avengers series, also scripted by Aaron. In Avengers Forever, the star will be a version of Tony Stark as an archaeologist, taking on the Ant-Man uniform and allied with other Avengers from different realms.

Because it involves multiverses, the footprint of this new series refers a lot to the concept “What Would Happen If…?”, which recently became the animated series What If at Disney+. But according to Screenrant, this Stark Ant-Man is likely to encounter other Avengers from Earth-616, the main one in the Marvel universe. 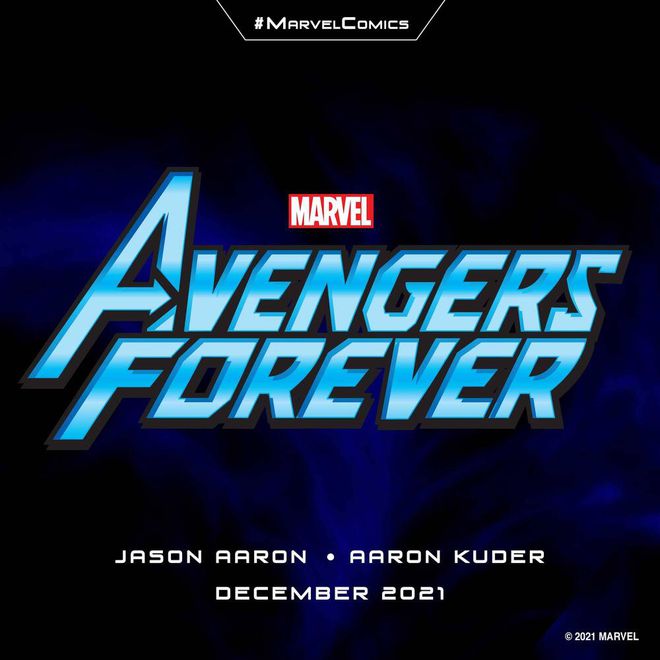 Last month, Aaron released a new multiversal team from the Masters of Terror villain supergroup to the Avengers magazine, consisting of evil versions of Wolverine, Thanos, Iron Man and Doctor Doom. Heroes from different realities are expected to face this and other threats not just on their own Lands, but in different realities.

Other new Marvel magazines also slated to come out in December in the US are: Devil’s Reign, by Chip Zdarsky and Marco Checchetto, which will feature the King of Crime battling the Avengers; X Lives/X Deaths of Wolverine, by Benjamin Percy, Joshua Cassara and Frederico Vicentini, two magazines starring the popular mutant; She-Hulk, by Rainbow Rowell and Roge Antonio, with the Woman-Hulk back in law; Reckoning War, by Dan Slott, Carlos Pacheco and Rachael Stott, involving the Fantastic Four; and Moon Girl and Devil Dinosaur, which has not yet had its creative team announced.

US conditionally gives the green light to the recognition of the Taliban: We will look at their actions, not their words