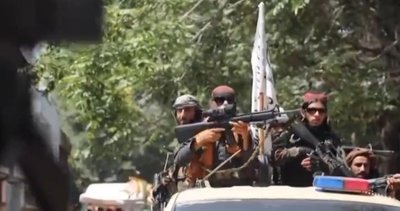 Within the framework of the decision taken across the country, it was announced that those who unnecessarily opened fire in the air would be arrested. During the celebrations last night, 3 people lost their lives and dozens were injured. In addition, this ban brought the ammunition in the hands of the Taliban so that they would not be wasted.

In the investigation into the Beirut Port explosion, the decision to bring in Prime Minister Diyab by force was issued

How to upgrade your computer to Windows 11