Until recently, controlling home devices and parts of the home via voice command still felt like science fiction. With the emergence of the internet of things (Internet of Things, or IoT, in English) this scenario has changed, it allows different objects to connect to the web and interact with it.

Creating connections between the physical and virtual world to facilitate our daily activities is the main objective of the internet of things and with the advancement of 5G, the technology will become increasingly widespread in societies.

The rise of the IoT will transform economic systems and social relationships around the world. In China, technology is already a key factor in the country’s digital revolution, Beijing committed itself early on to the development of the Internet of Things, using sustained state policy to develop markets and the country’s central position in global production.

The Asian country, which before the end of the 1990s had little influence on the design of the world’s digital infrastructure, has become one of the protagonists in the development of the Internet of Things internationally. The focus on electronics manufacturing in China provided a basis for the rapid development of IoT products and services, which was further stimulated by huge demand from domestic consumers.

By one estimate, by the end of 2020, the second largest economy accounted for 3/4 of wireless Internet connections to cellular worldwide. Cisco, the leader in networking technology in the US, projects that by 2023 China will be the global leader in the number of 5G calls.

This Friday (3), the Chinese Business Intelligence company, International Data Corporation, released a report stating that, by the end of 2025, the country’s wireless Internet IP connections are expected to reach 10.27 billion, with smart devices being a good part of these connections. 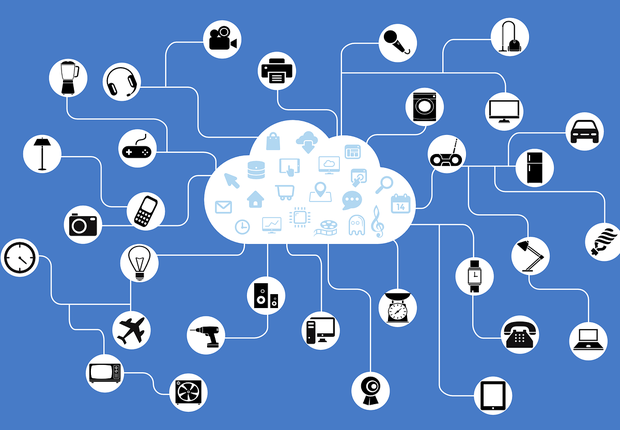 Initiatives such as the New Type National Urbanization Plan, China’s 14th Five-Year Development Plan, Smart Cities Projects and the Made in China Strategy 2025 are likely to fuel the growth of the nation’s smart home market in the coming years.

Technology companies in China are making big bets on the national IoT market. Several of the country’s biggest giants such as Baidu, Xiaomi, Alibaba, Haier and many others have already entered the market for “smart home” products. However, with the growing demand for smart home devices, the breach of security and privacy is also increasing. Issues regarding privacy and security breaches is one of the factors that has been restricting the growth of the smart home market.

In addition to being used to develop the concept of smart homes, IoT also plays a key role in the development of smart cities or smart cities, which through the use of technology, manage to improve the use of financial resources and increase the efficiency of urban operations , meeting the economic, social and environmental needs of current and future generations.

Since 2020, the country has carried out around 800 pilot city programs. This is about half of all smart cities worldwide. Such initiatives are expected to drive market growth over the next few years.

What is the concept of zero confidence in a company's data security?

How to use the Microsoft Edge screenshot function on mobile