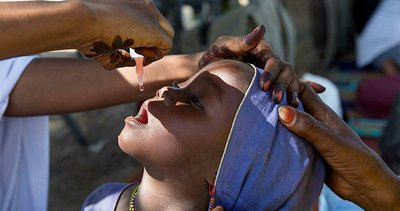 Cholera cases are more common in the country during the rainy season from June to September.

Cholera, which is frequently seen in Sub-Saharan Africa, was detected in 22,366 people in West African countries last year and caused 475 deaths.

Cholera, which is caused by the parasitism of the “Vibrio” bacteria in the small intestines of people, is transmitted mostly through drinking water and foods washed with contaminated water. These bacteria, which cause symptoms such as diarrhea, abdominal pain, swelling and vomiting, cause the disease to occur within 6 to 48 hours of entering the body.

Last minute: US decision from the European Union! "Removed from list"