The routine recording of conversations by voice assistant Siri, from Apple, has yielded lawsuits for the company. Now, the company will have to respond to a 2019 class action suit that accuses the digital helper of violating users’ privacy.

Claimants can try to prove that ‌Siri‌ routinely recorded private conversations. This would have been due to accidental activations and, according to the document, Apple disclosed these dialogues to third parties, such as advertisers. 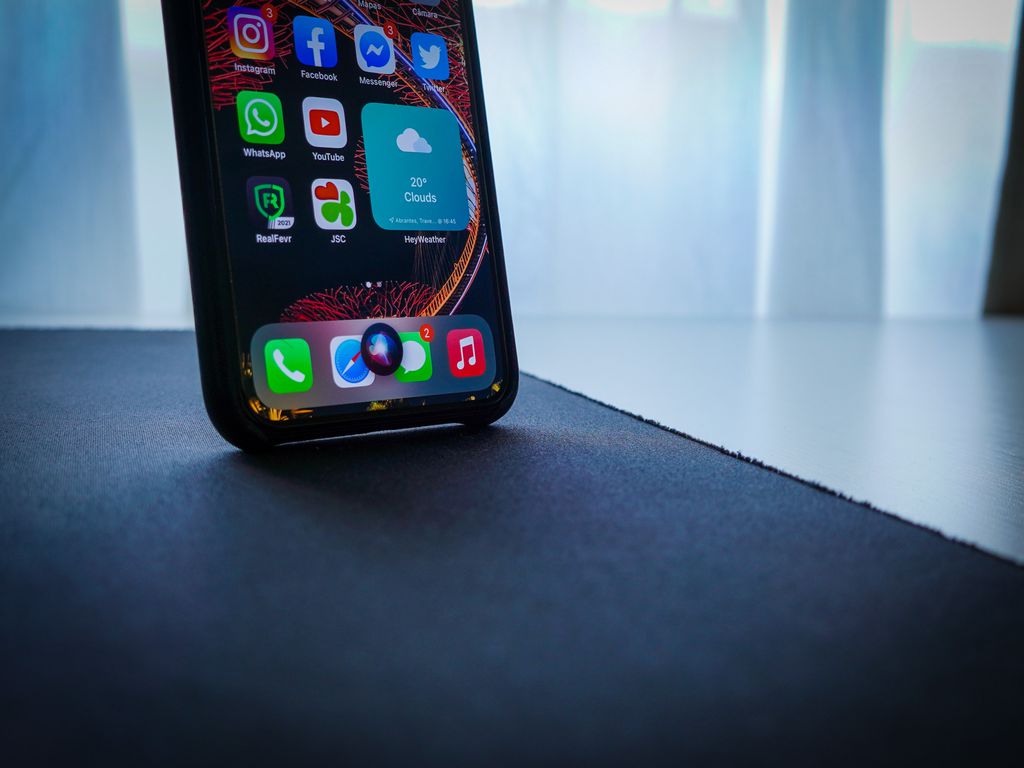 One of the participants in the action says that, after talking to a doctor about a treatment, he started to receive advertisements for a product related to the dialogue. Others say that after conversations about Air Jordan sneakers, Pit Viper sunglasses and Olive Garden restaurants, they received related advertisements.

There is no evidence that Apple has given this material to advertisers. However, users have long accused social networks of listening to their conversations and using them for advertising purposes; but this has never been proven.

Apple was already involved in a scandal with Siri in 2019 after it revealed that some of its service providers were listening to recordings made by the assistant. They had overheard conversations about drug deals, medical information, and other matters after the system was accidentally activated.

Human analysis of the ‌Siri‌ recordings was never a secret, but Apple’s privacy terms didn’t make it clear that third parties could hear them. Apple recently added options to delete records and prevent them from being overheard. 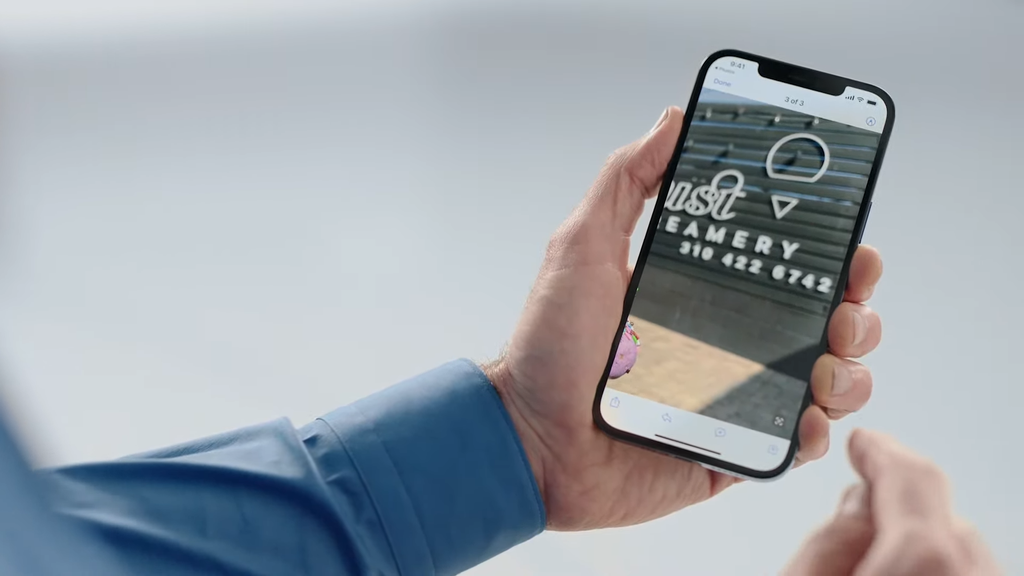 On iOS 15, most requests to Siri‌ were handled on the device — meaning the content wouldn’t be being sent to servers to be processed. Plaintiffs may allege that Apple breached the federal US Electronic Communications Privacy Act; and the California state Privacy Act, in addition to having violated the contract. The lawsuit asks for $5,000 for each company infraction.

Brazilian buys fake address of cryptocurrency broker for US$ 200 thousand

Flash Turkey and Qatar statement from the Taliban! Press conference in Kabul