As we get closer to a possible Galaxy S21 FE announcement and arrival date, more details are leaked regarding it. The model is one that most divides the opinion of leakers and analysts, especially regarding when it will be presented. Initially, the forecast was for the month of August, but the chipset crisis delayed the South Korean’s plans a little.

Now, some sources agree that the most basic cell phone Galaxy S21 line should have the beginning of pre-sale and arrival in stores during the month of October, but few dare say when it will be properly presented to the market.

However, the leaker MauriQHD claims to have sources that suggest the announcement will take place later this month — more precisely next week. According to tipster, the Galaxy S21 FE will be made official on September 8th, next Wednesday. Mauri also emphasizes that this is a release date, not the day the product will be made available for sale.

Update:
i asked, this is the -announcement- date, not the -in stores- date, unless rquandt meant the S21FE when he said “a phone” is being delayed 1 month, and assuming Sammy is still trying to find my source with different dates , this is still the date for it.
but like i said, 🧂 https://t.co/SiAvmLE1Lr

With this, we can believe that the information disclosed earlier — which suggests pre-sales will start on October 20th and arrive in stores the following day — may be correct. Anyway, due to the amount of mismatched information about the phone, everything is still somewhat uncertain.

As a reminder, a few months ago it was suggested that the device would have its launch canceled, precisely because of the crisis in the supply of chipsets. Shortly thereafter, Samsung dismissed the rumors and discarded this information. 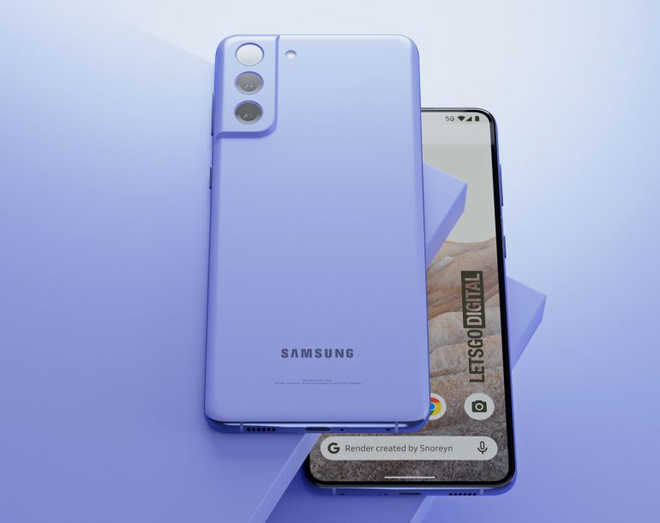 The Galaxy S21 FE is expected to hit stores with the Snapdragon 888 platform in some markets and with the Exynos 2100 in other regions, but it’s still unclear which versions would be sold in which countries. The cell phone must have a set of three rear lenses, with resolutions of 12 MP + 12 MP + 8 MP, bringing some other important differences compared to its predecessor.