Aiming to reduce the impact of cryptomining on gamer GPU inventories already limited by global shortages, Nvidia has formalized the CMP family. Dedicated to miners, the line takes advantage of defective chips from GeForce boards that would not reach consumers, thus increasing production line utilization and reducing demand for gaming solutions.

Still, recent financial reports indicate that the move has not been as successful as expected, with the number of CMP series sales being below projections. It is speculated that one of the reasons for the low adoption is the low resale value, as the hardware is specialized in mining and does not have video ports, in addition to low performance compared to gamer variants.

Despite this, Nvidia should continue investing in this line and, now, would be about to bring the CMP 170HX to the market. The novelty would assume the position of more powerful GPU for cryptomining, delivering a hash rate around 40% higher than the RTX 3090, and double what the CMP 90HX, current high-end of the family, can present.

Information about the new GPU was released by user Codefordl on the Chinese platform Zhihu, and shows that the board appears to be a reworked version of the A100, Nvidia’s most powerful computing board and the first to employ Ampere microarchitecture. The CMP 170HX would also mark the first variant manufactured by Nvidia itself — all other boards in the line are developed by partners.

Like the A100, the 170HX is equipped with the GA100 chip, but with a greatly reduced configuration of just 4,480 CUDA cores, equivalent to 54% of the total GPU capacity. In comparison, the A100 brings you 6,912 CUDA cores, or 84% of the total capacity. Memory has also been drastically reduced: there is only 8GB of HBM2e RAM, compared to 80GB in the compute-dedicated model, although the 1.5TB/s bandwidth has been preserved.

Other modifications designed to prevent researchers and gamers from taking advantage of the 170HX, considering the drastic price difference (about US$8,000 cheaper than the A100), include the clocks, which range from 1,140 MHz base to 1,410 MHz boost, and the PCI-E bus, which arrives in version 1.1 and has only 4 lanes.

Tests reveal that the solution can reach 164 MH/s (megahashes per second, the ability of a GPU to perform calculations for mining) with a consumption of 250 W using the Ethash algorithm, the same number indicated by Nvidia in the leaked specification list of board.

Codefordl also indicates that the board does not support overclocking, at least in the current BIOS version, and that it does not approach 200 MH/s, a task that should be delegated to another variant.

CMP 220HX could also be on its way

Earlier rumors pointed out that Nvidia would still bring to market the CMP 220HX, whose existence has just gained traction with the CMP 170HX practically confirmed. The novelty would also be based on the A100, this time sharing the same 6,912 CUDA cores, with 84% of the GA100 chip enabled. 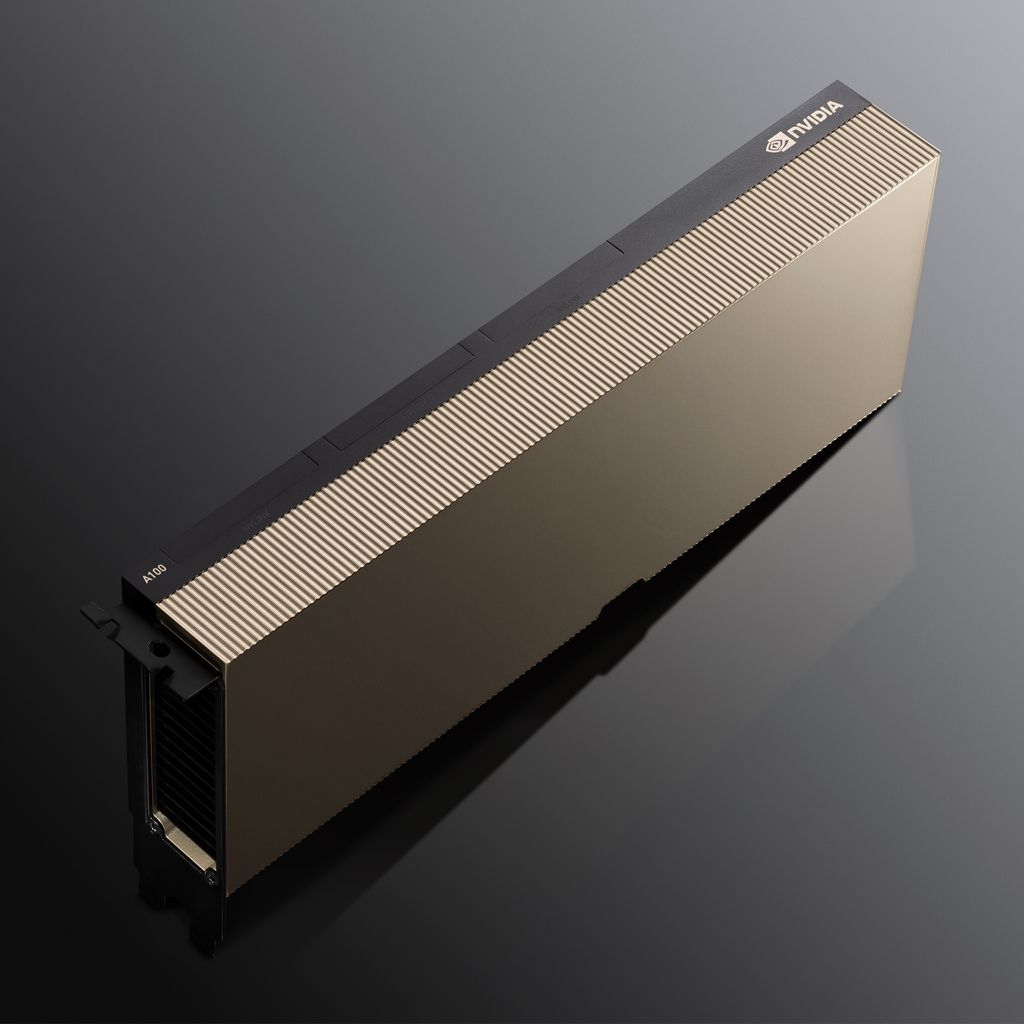 The CMP 220HX would be a version of the A100 optimized for cryptomining, with the capacity to reach 210 MH/s (Image: Disclosure/Nvidia)

The changes would be enough to put the 220HX at the top among crypto-mining plates, with around 210 MH/s, bringing a price close to US$3,000. In this way, limited PCI-E bus barriers and lower clocks would be present to prevent users who need advanced computing power from opting out of the A100.

Will the US recognize the Taliban? Everyone’s question has been answered

How to hide the notification balloon from apps on iOS 15

How to adjust the Santander PIX transfer limit