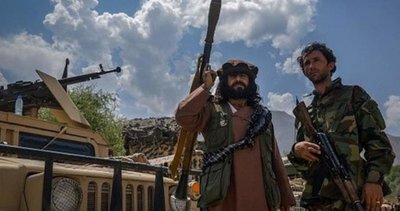 Deshti said, “In the clashes that took place over the last 2 nights, the enemy (Taliban) attacked from Baglan province from 3 branches, through the Sershad, Çarkıfelek and Havuk pass. But they could not make any progress. More than 40 Taliban were killed and more than 30 wounded.” said.

According to the Afghan media, two commanders from Penjshir lost their lives in the clashes.

Taliban Spokesperson Zabihullah Mujahid said in a statement to Azadiradio news site yesterday that the Taliban forces were targeted around Penjshir, but they were making progress in the region.