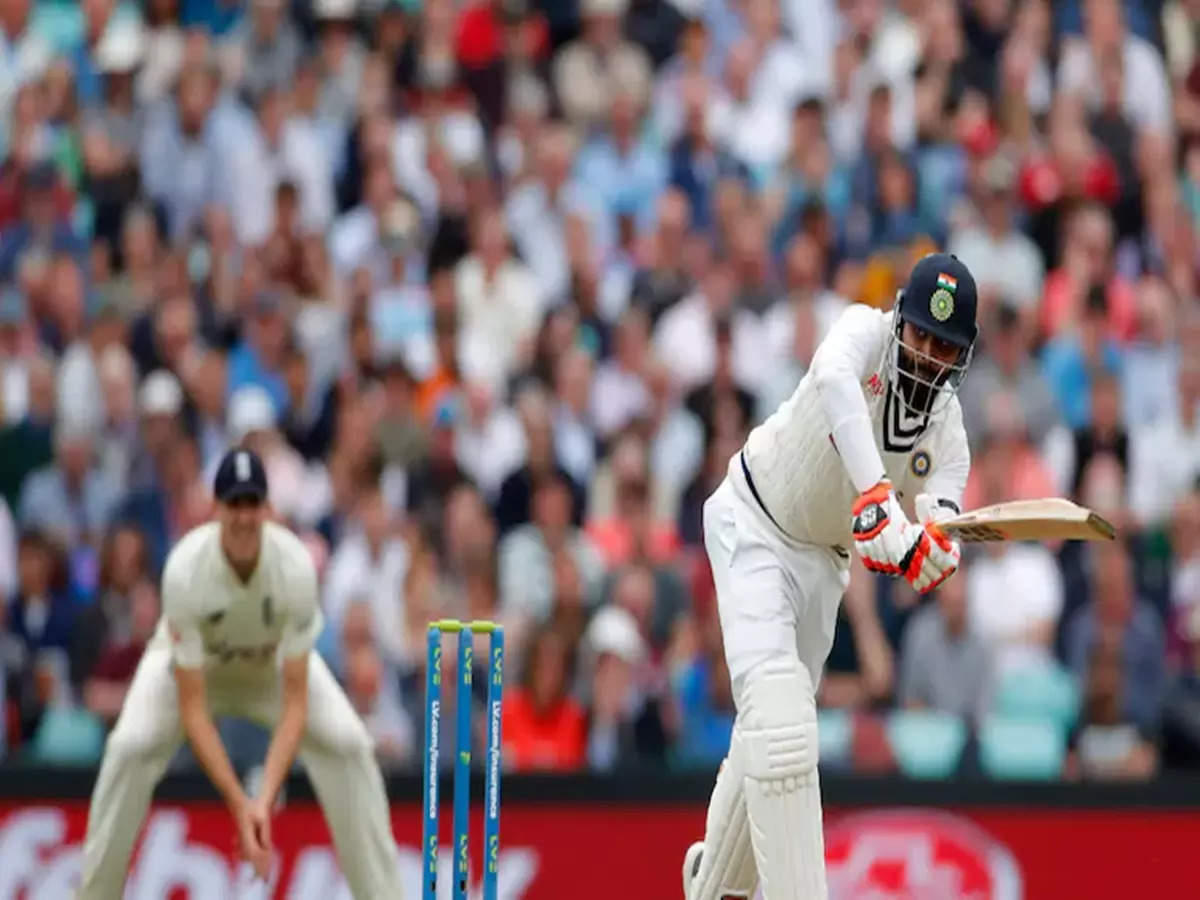 The Oval Indian team management stunned the world when star all-rounder Ravindra Jadeja came to bat at number five. In the first innings of the fourth Test, veterans like Rohit Sharma, KL Rahul and Cheteshwar Pujara had returned to the pavilion. Virat Kohli was handling a front. After the fall of the third wicket, Ajinkya Rahane had to come on the field, but everyone was surprised to see Jaddu holding the bat. Why did Jadeja come at number five? A world class batsman with 12 Test centuries and 24 half-centuries to his name. Whose average is 44 after 77 test matches. Which grows better on foreign soil than at home. What was the idea behind promoting bits and pieces player Ravindra Jadeja to bat instead of Ajinkya Rahane, who is also the vice-captain of the team. However, as soon as Jaddu was dismissed for 10 runs, this plan also fell to the ground. Rahane-Pant struggling with poor form The only reason that seems to be behind this plan is the current form of Rahane and Pant. While Rahane scored 5, 1, 61, 18 and 10 in five innings of three matches of this Test series against England, Rishabh Pant scored only 25, 37, 22, 2 and 1 runs. On the other hand, playing at the fifth order, Jadeja has scored three triple centuries and two double centuries. Although all these scores have come not in international but in first-class cricket.