Liquid-cooled SSDs are nothing new to the market, as TeamGroup introduced the first component of its kind in 2019 with the Cardea Liquid Water-cooling SSD. However, the Taiwanese company is preparing a new closed-circuit refrigeration system, which should be presented at an event on September 23rd. 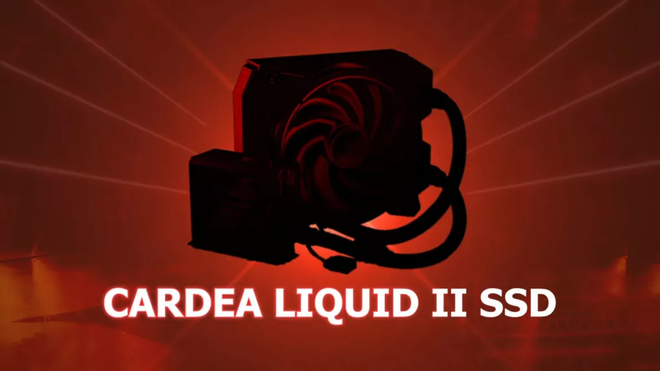 While the original Cardea Liquid SSD had an M2 connection and a liquid compartment coupled to the SSD itself, the new product should feature a 120 mm external radiator, with tubes connected to the main rectangular compartment, according to a teaser revealed by the brand. Thus, a greater fluid flow should provide an even more efficient refiring.

Also, according to the image posted, the enclosure is likely to have a PCIe standard — as it is too large for an M2 slot — and it will also be able to accommodate even more than one drive. Complete system specifications have not yet been released by the brand, and should only be shown on the official event date.

The launch of the PCIe 4.0 standard has increased drive speeds, and hence temperatures — that is, it’s certain that with liquid cooling, at least the reliability of SSDs can be improved, allowing enthusiasts to push the limits of components further. However, the decrease in loading time of games and other heavy programs may not be so evident as it depends on several other aspects. 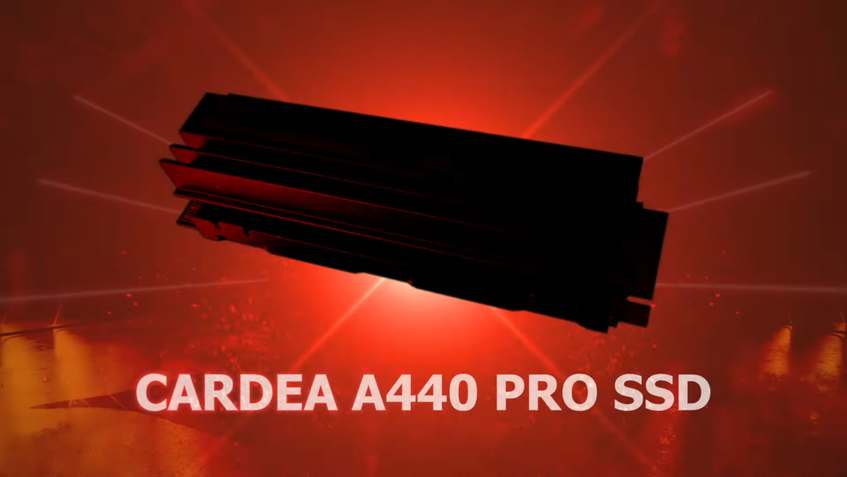 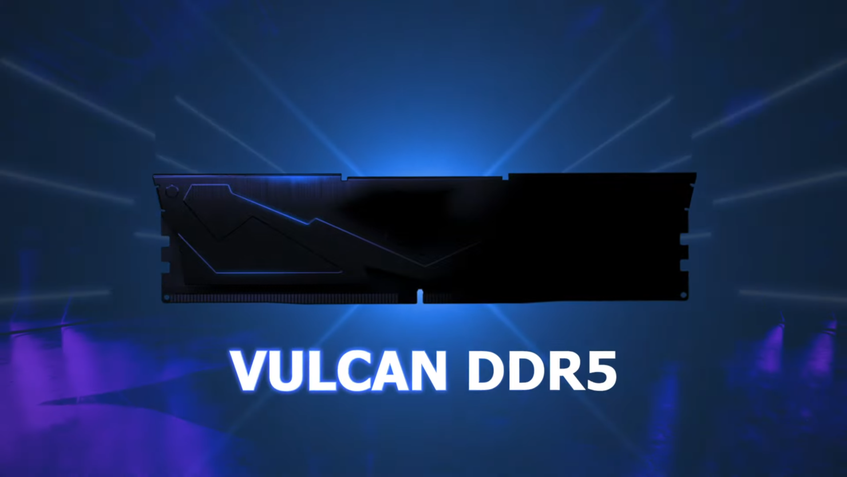 Other products that should be presented by the brand include the Cardea A440 Pro SSD — an even faster version of one of the most efficient SSDs on the market — and also the M200 Portable SSD, an external drive. In addition, TeamGroup has already made available Vulcan DDR5 and Delta RGB DDR5 RAM memory teasers, the latest overclocking technology in the DDR5 generation, according to the company.

Instagram crashed? Network is unstable around the world this Thursday (2)