NASA took the first step in the so-called National Campaign for Advanced Air Mobility (AAM) this week, starting flight tests with Joby Aviation’s vertical take-off and landing (eVTOL) aircraft. The idea of ​​the US space agency is to observe the behavior of flying cars in action to, in the future, release the use of so-called air taxis to the public more widely.

The tests began on Monday (30) and will continue until September 10, at Joby Aviation airfield, located in Big Sur, California. In a statement posted on NASA’s official website, Davis Hackenberg, integration manager for the agency’s AAM mission, labeled the campaign a “strategic step to accelerate the industry’s timeline.”

According to the executive, various acoustic and vehicle performance data will be collected for use in modeling and simulating future airspace concepts. In all, 50 microphones will be used to measure the acoustic profile of Joby aircraft at different stages of flight. “These test scenarios will help to inform gaps in current standards to benefit the industry’s progress in integrating AAM vehicles into airspace,” explained Hackenberg. 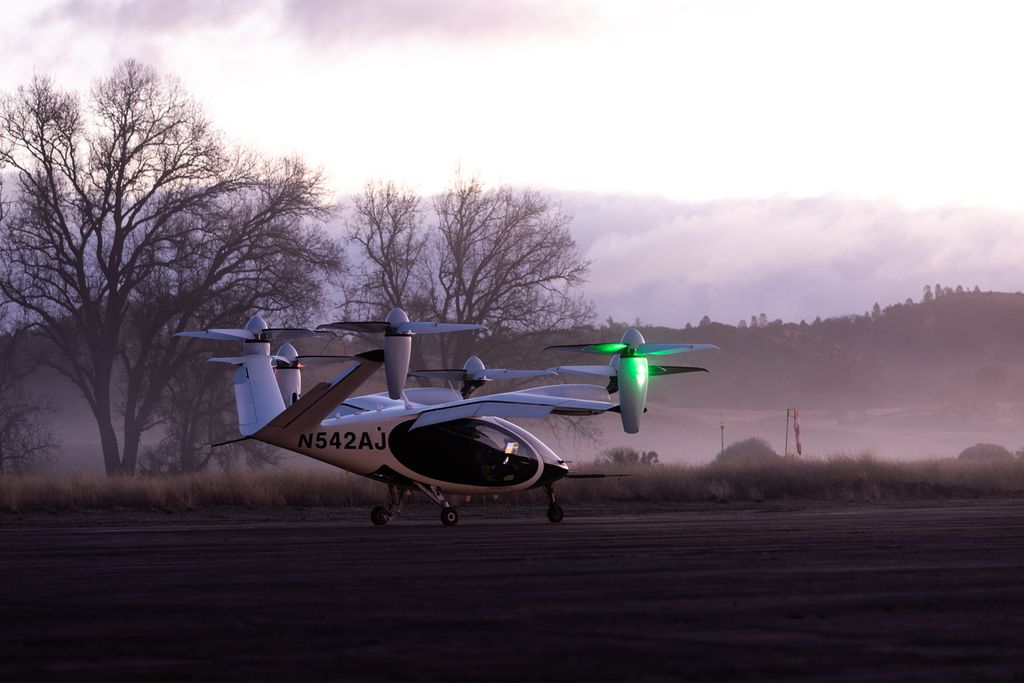 If you’re eager to climb atop a building and “whistle” to call your air taxi, you’d better take it easy. The process that will lead the famous flying cars to popularity is long and laborious. And the first step is to obtain flight regulations from the responsible agency, the Federal Aviation Administration (FAA).

NASA has already started talks for the FAA to draft new rules for air taxis, such as Joby Aviation’s eVTOL vehicles. According to some experts interviewed by The Verge, clearance for air taxi services in eVTOL should take at least 5 years. Even so, Joby revealed that it intends to launch the novelty in less time, as early as 2024.

“NASA’s National AAM Campaign is critical to driving scientific understanding and public acceptance of eVTOL aircraft. We are proud to have worked closely with NASA on electric flying for the past 10 years and to be the first eVTOL company to fly as part of the campaign,” summed up JoeBen Bevirt, founder and CEO of Joby Aviation. Is that you? Will you have the courage to take an air taxi? Tell us there.

Four Brazilian startups led by women are selected by Google