This Tuesday (31) the startup from the state of Rio Grande do Sul that recharges electric and hybrid vehicles raised R$ 5 million in 90 minutes on CapTable, an investment hub for new ventures at the StartSe business school. The amount will be used to triple the service’s filling stations in 2022.

With this, the company claims to have obtained a Brazilian record in equity crowdfunding, the name given to crowdfunding of startups on online platforms. In June, fintech from Rio de Janeiro Grana Capital had obtained the same R$ 5 million, but the virtual round lasted four days, much longer than Zletric’s. The average of the new clipping was R$ 55,555 captured per minute.

The company must invest 48% of the resources in the expansion of the network, in the manufacture of new equipment and in the installation of stations in strategic points in the country. Another 22% of the amount will be used to improve sales and marketing, with the idea of ​​expanding the startup’s image. 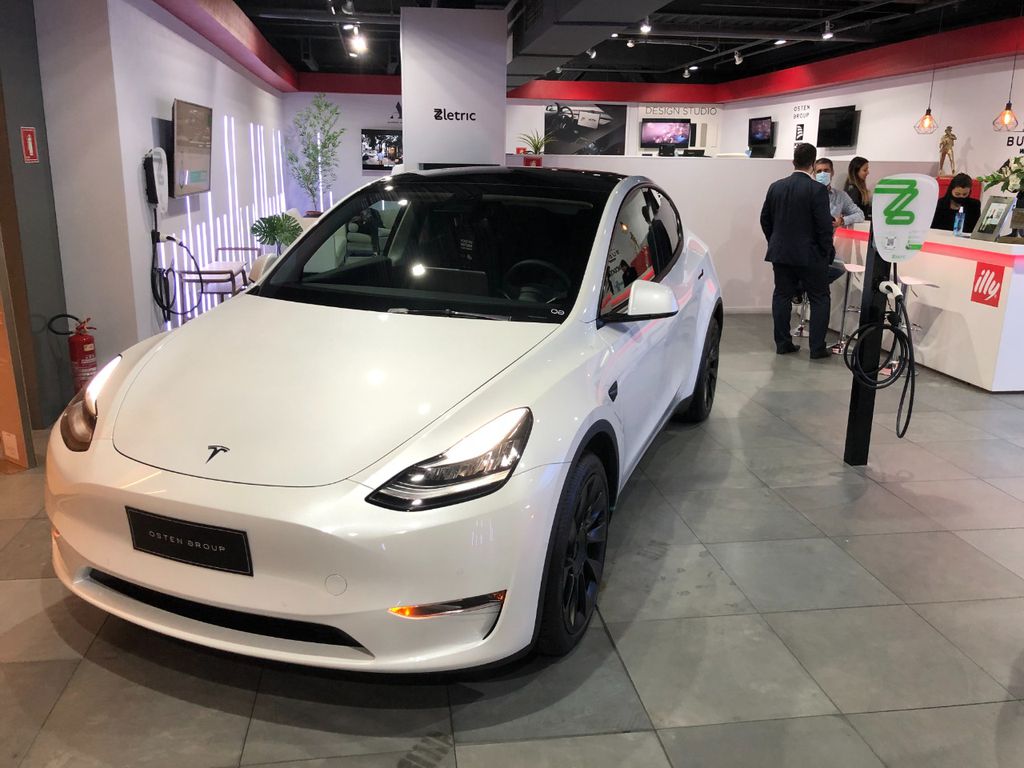 Zletric was created in 2019 to produce a charging network for electric vehicles in condominiums, parking lots and shopping centers. It has already installed more than 100 stations and intends to deliver more than 300 by the end of the year in different states. The company claims that its technology is entirely national.

“For the resident who has an electric car, not having to invest in a station, which would cost around R$ 10 thousand, we make the investment and rent it for R$ 169 a month. The supply is registered according to the user at the center, without interference of any employee, thus avoiding questions from other unit owners”, explains Zletric’s CEO, Pedro Schaan.

The challenge of the energy sector for electric cars is great in Brazil. This year, this fleet reached 49,559 vehicles in the country, according to the Brazilian Electric Vehicle Association (ABVE). But this is very little on the national scene: according to the IBGE (Brazilian Institute of Geography and Statistics), the total number of motor vehicles is 107.9 million, of which 58 million are automobiles.

Acer admits leakage of information from sellers and distributors