Blastoise is finally available in Pokémon UNITE. One of the first Pokémon to be announced as extra content for the game, the first generation of water monsters initial arrived at the MOBA from tiMi Studio Group this Wednesday (1st). 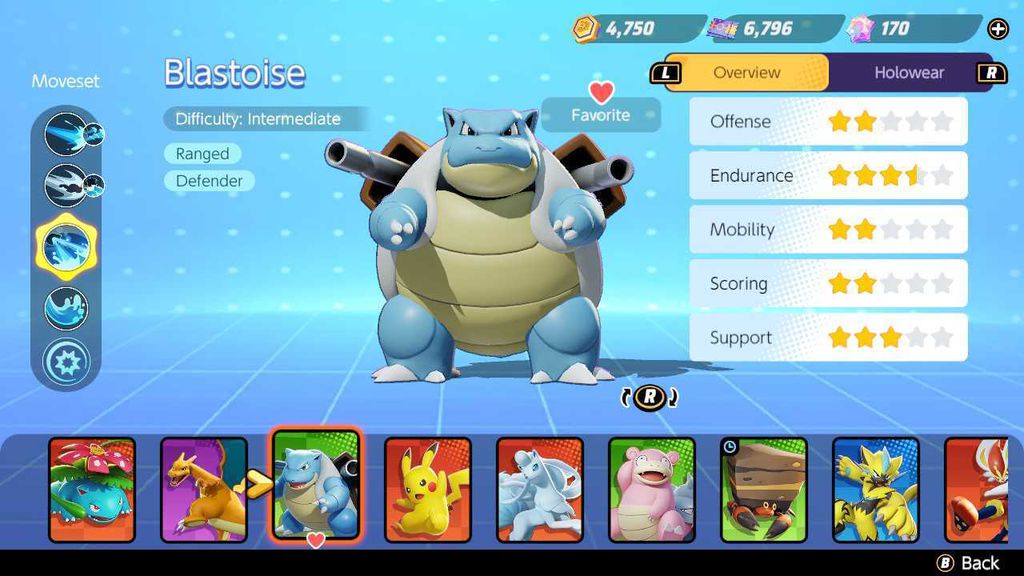 Water Initial is a Defender with a lot of defense. (Image: Screenshot/Igor Pontes/Canaltech)

We’ve already tested Defender-ranked Pokémon and have the following key details. Blastoise has a variety of abilities and can be quite disruptive to your opponents. He is also focused on long range attacks. Just like other normal Pokémon, you need to evolve it. It starts as Squirtle, evolves to Wartortle at level 5 and finally to Blastoise at level 10.

If you don’t want to use Surf because it is a move similar to Slowbro, there is a very interesting option in Rapid Spin. With this ability, Blastoise becomes unstoppable and starts spinning for a set amount of time, dealing damage to opponents.

In addition, you can also use Hydro Pump to launch a huge jet of water in all directions as it spins. Blastoise’s UNITE Move, Hydro Typhoon, makes the player spin 360 degrees while Blastoise knocks everyone into the air, leaving opponents paralyzed for a few seconds. Appeal, right?

It’s still possible to use your basic attacks while spinning, which can do a lot of damage to enemies and even reach that Cinderace that’s hitting your teammates from afar. As a Defender, Blastoise has plenty of life and defense. However, he can also deal a fair amount of damage if played correctly. Always try to surprise your enemies using Rapid Spin to prevent group controls from hitting you. 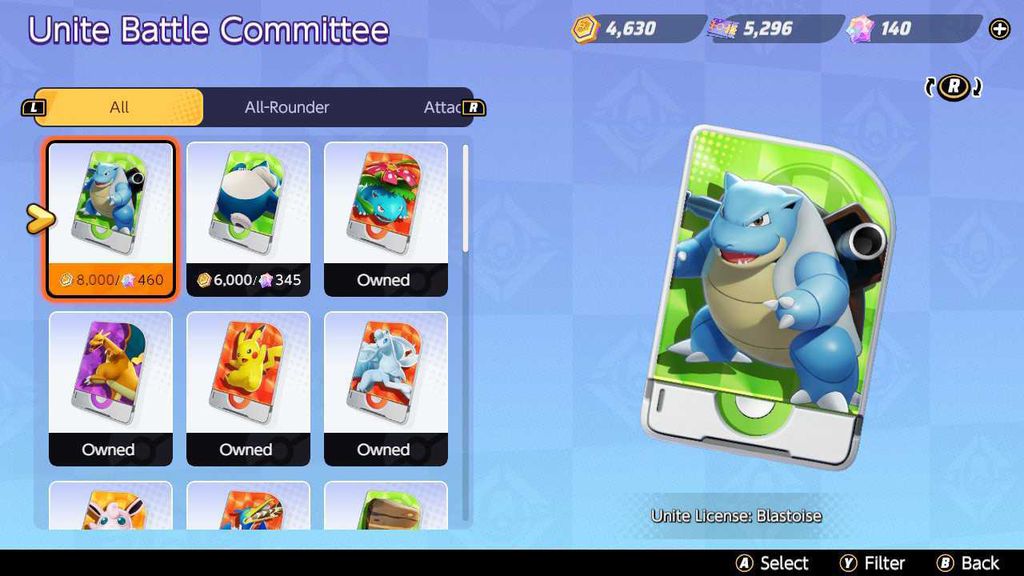 Pokémon UNITE is available for Nintendo Switch and arrives for mobile devices on September 22nd.

Windows 11: See the features you miss when you migrate from Windows 10

Chicken farms could be the source of the next pandemic; understand