In Japan, the population has been vaccinated with Moderna’s immunizing agent against COVID-19, but a batch had to be suspended after a somewhat suspicious discovery. A pharmacist noticed that a bottle of immunizing agent had several black particles, without knowing what it could be.

The case came less than a week after the Asian country suspended the use of 1.63 million doses of the pharmaceutical due to suspicion of contamination. Last week, Takeda Pharmaceutical, responsible for selling and distributing the vaccine in Japan, canceled the use of three batches of Moderna’s immunizer, claiming to find doses of “strange materials”, which were in a batch of 560,000 vials. 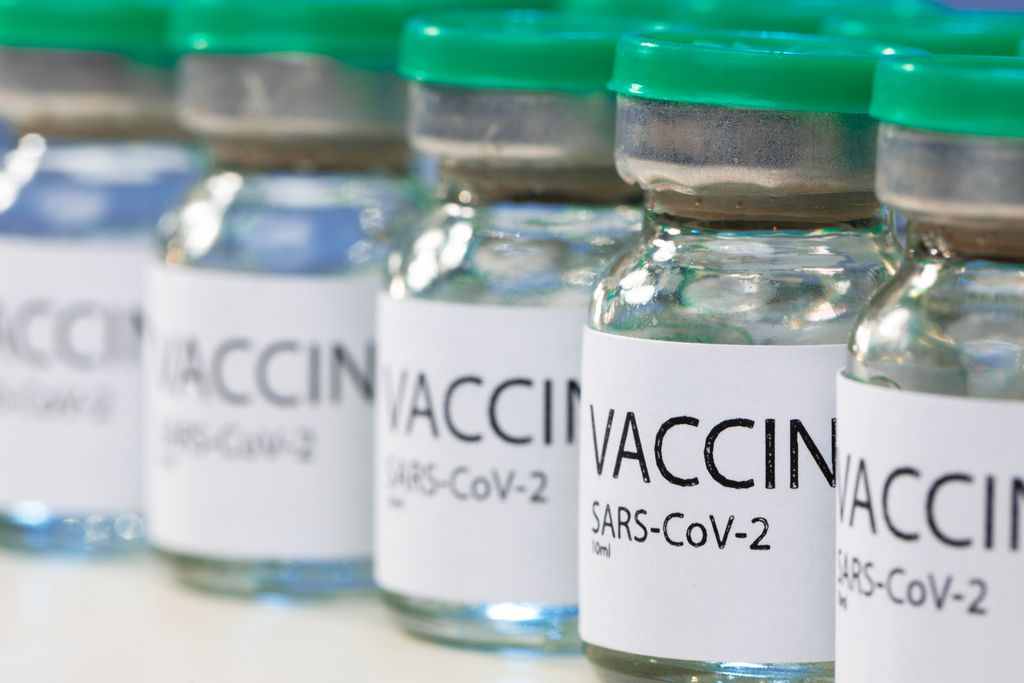 The batch with the black particles was recalled, but 3,790 people had already received doses of it. There is still no information, however, about any health risk that this material may cause, nor whether its effectiveness is impaired, and investigations are being conducted to find answers. Last Tuesday (31), the country’s Health Minister claimed that the material found may have arisen from the incorrect insertion of needles into the vials, releasing rubber fragments.

While investigations do not reveal what these foreign substances are in the dose vials of Moderna’s vaccine, the government recommends that those responsible for the application check the liquid visually. In Japan, only 45.5% of the population is immunized with the two doses of vaccine against COVID-19, and more than 20,000 cases of the disease are active.