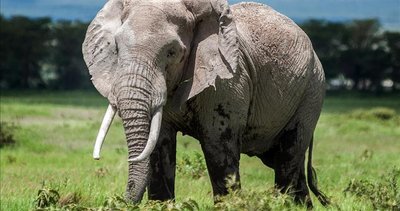 According to the news of New24, in the Kwekwe region of the country, an unidentified adult male was crushed to death after being dragged for meters by the elephant he was trying to take a selfie with.

A friend who was with the victim at the time of the incident was seriously injured as a result of the attack of the elephant and was taken to the Kwekwe District Hospital.

The elephant, which was determined to have escaped from the reserve, was also taken under control by the Zimbabwe Parks and Wildlife Management Authority (ZimParks).

Local people had previously reported to the officials that seven elephants, who had escaped from the conservation area, were roaming the area.

Samsung may have begged Qualcomm for more smartphone chips