The 3rd Panel of the Superior Court of Justice (STJ) decided last Monday (30) that the disclosure of conversations carried out on WhatsApp without the consent of the participants may generate compensation. In doing so, she denied a special appeal filed by a man who publicly exposed screenshots of a group he participated in using instant communicator.

The case judged by the 3rd Panel involved part of the board of the Coritiba football team, and the screenshots showed criticism of the team’s administration, in an episode that provoked an internal crisis. Due to the leak, the person responsible for the images was ordered to pay R$5,000 in compensation to one of the offended.

The person responsible for the captures argued to the STJ that the capture of screens is not an illegal act, a point with which the rapporteur Minister Nancy Andrighi agreed. However, she disagreed about the legality of disclosing the materials, as communications made through WhatsApp and other electronic means are protected by the right to confidentiality of communications. 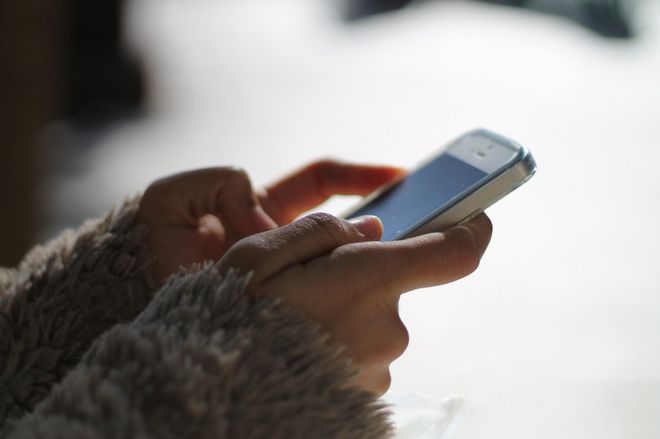 “By making the private conversation known to the public, the legitimate expectation, privacy and intimacy of the issuer will also be violated,” said Andrighi. proceeded with the disclosure”, he concluded.

Exceptions to the rule

The case reporter stated that there is an exception to the rule that provides compensation for conversations disclosed without the permission of its participants: when this is done in cases that characterize self-defense or to protect the rights of the recipient. As this did not happen in the case that was being judged, the appeal was denied and the decision requiring the payment of the indemnity remains valid.

In an interview with CNN Brasil, criminal lawyer Flavio Grossi stated that the STF’s decision came at an opportune moment, as current forms of communication need to comply with constitutional principles. He also notes that, among the exceptions to the rule, are situations in which the dissemination of messages occurs in the disclosure of crimes to competent authorities.

The sky (not) is the limit | New photos of Mars uploaded from China and the US, and more!

Unprecedented meteor shower happens this week, but it will be difficult to observe it

Meet the XPeng P5, the Chinese electric car that promises to be Tesla's terror