Victim of an alleged digital hijacking attack (ransomware) on August 19, Lojas Renner spoke again about what happened this Monday (30). According to the company, investigations show that there is no evidence that customer information or personal data have been leaked as a result of the criminal action.

The company also informs that it was successful in reestablishing the operations of its distribution centers and internal sectors last week. A day after the attack forced it to take its website down and suspend payments by electronic means, both had already been re-established — in no time the organization stopped the activities of its physical stores.

“The stores are still open and operating, e-commerce was re-established, on the websites and applications, on August 21 and 22, respectively, as well as the operations of the distribution centers and backoffice, during the last week”, stated the company in a statement.

Lojas Renner reiterates that they continue to work to determine what allowed the ransomware attack to be carried out, as well as in the documentation and investigation of what happened. So far, she has not confirmed whether the attack really was a digital kidnapping, nor has she revealed which criminal gang was responsible or if there was any ransom demand, which leaves room for speculation. 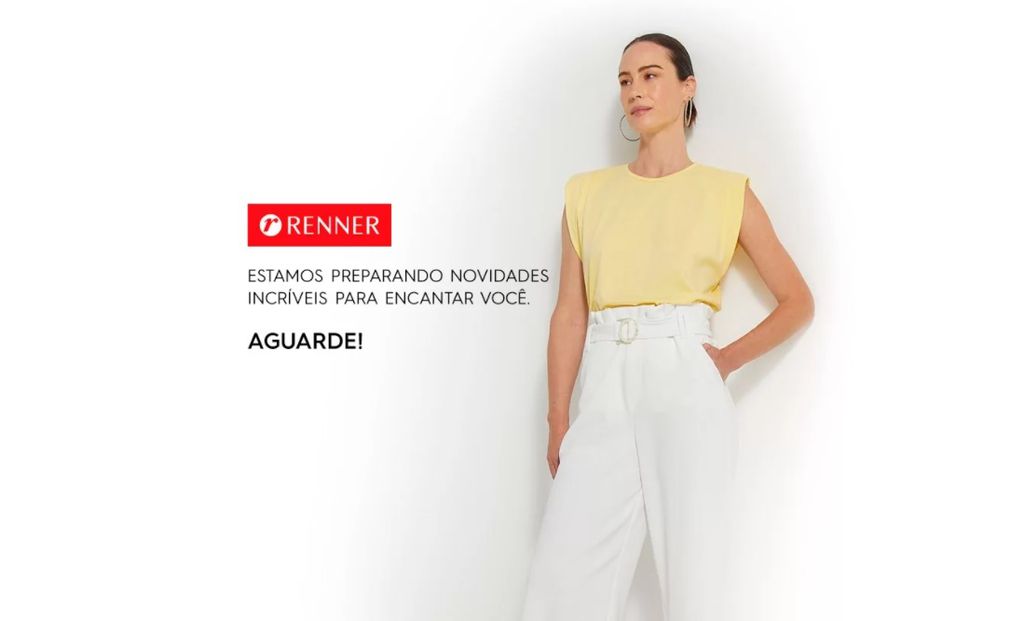 In an interview with Canaltech, Vitor Gasparini, Sales Engineer at Trend Micro, stated that it is only possible to know which entry point was used by criminals if the company discloses more details. He also said that the current suspicion is that the RansomEXX group is responsible for the action, which may have exploited holes in old servers or may have invaded systems using phishing messages.

On the day the attack was revealed, indications circulated on the internet that the responsible gang had demanded the payment of US$ 1 billion (R$ 5.4 billion at the current price) in cryptocurrencies to release the company’s files. The speed of recovery of the affected systems indicates that not only did Lojas Renner not pay the criminals, but that it already had crisis response protocols and backups of its systems in place.

Owner of Volvo wants to put shares of the automaker up for sale; see the reason

Astronauts pilot Russian spacecraft to another “port” on the ISS; know the reason