Protagonist of numerous leaks in recent weeks, the Galaxy S21 FE is one of the most anticipated releases from Samsung. Samsung’s new low-cost top of the line has already been leaked by the company itself in an accidental post, but it still awaits an official announcement since rumors of a debut alongside the company’s folding in early August proved unfounded.

The model comes back to attention this Tuesday (31) now that its complete manual has appeared on the internet, courtesy of sources from the site SamMobile. The document does not detail the phone’s specifications, but confirms a good part of the features that will be shipped. The news is also accompanied by a not-so-pleasant news regarding the launch window of the news.

The leaked material has a complete tour of the new Galaxy S21 FE, and reinforces not only the look but also the functions that the device will bring. Starting with the good news, the affordable model should really employ a look that blends elements of the Galaxy S21 and Galaxy A lines, with thin edges on the flat screen, metal sides and plastic back with a rubber finish. 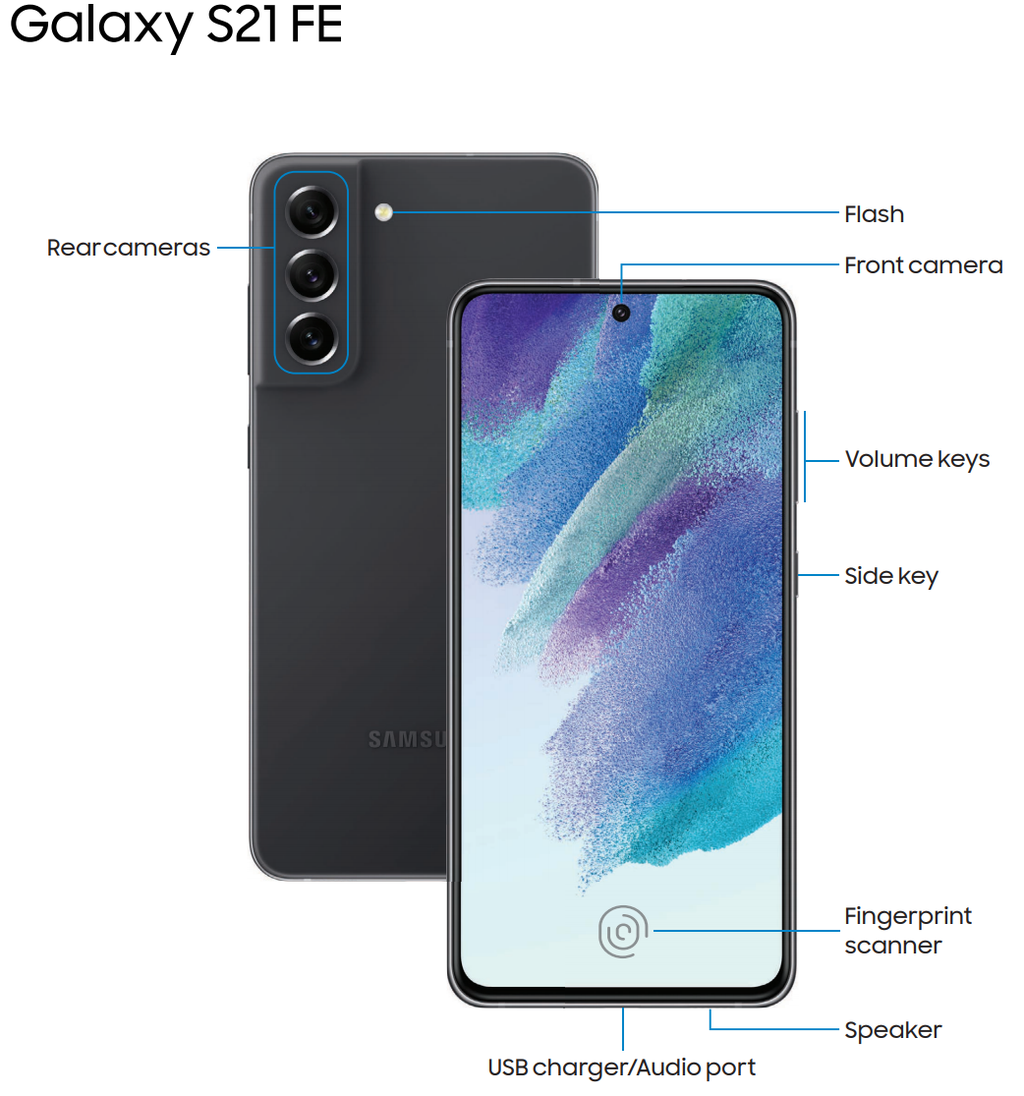 The device schematic in the manual confirms the removal of the Micro SD card slot (Image: Playback/SamMobile)

The fingerprint reader will be kept under the display, and there is mention of wired and wireless DeX mode, IP68 certification for water and dust resistance, high refresh rate screen, NFC and wireless charging with reverse charging support, which allows Quickly recharge accessories like headphones and smartwatches. Unfortunately, the manual also points to the absence and even removal of some functions.

As expected, there will be no P2 connector for headphones, a feature that is in charge of the USB-C port, and it is still not completely clear if the device has stereo audio, as only the lower speaker is highlighted. The most disheartening changes, however, are the removal of the Micro SD card slot and the removal of the charger from the box — a not-so-surprising point considering the trend ushered in by the traditional Galaxy S21. You can check the full manual at this link.

Device is not expected to debut anytime soon

Parallel to this, a new report from the South Korean portal The Elec indicates that the new affordable top-of-the-line is not likely to hit the market anytime soon, considering that industry sources have suggested that mass production of the device should only start in the middle of the year. of September. The official premiere, which was actually slated for August as speculated, has been pushed back to the end of the last quarter of 2021. 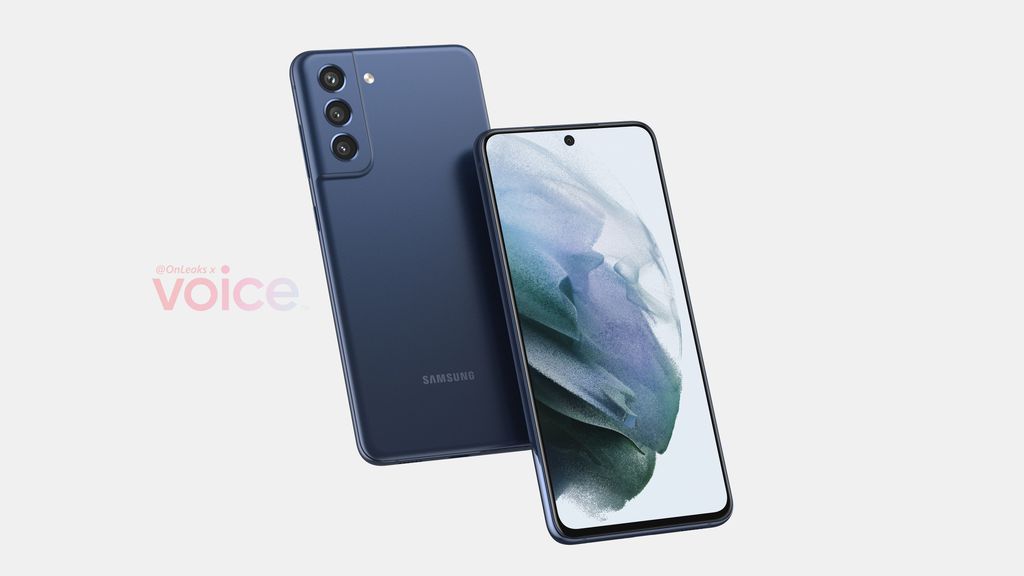 Yet another victim of chip shortages, the Galaxy S21 FE may only debut at the end of the year (Image: Steve Hemmerstoffer/Voice)

The information comes just a day after rumors point to an announcement next week, on September 8th. Still, it is worth remembering that the responsible leakers were also skeptical of the deadline, as Samsung is limited by the global shortage of chips.

Galaxy A73: Samsung may use OLED screen produced by Chinese companies

How to use discount coupons on My Carrefour