Realme is about to launch its first tablet. The Realme Pad had already appeared in the brand’s teasers in June, but without details about the device. With the product presentation very close, technical specifications of the tablet appeared in Geekbench on Monday (30). 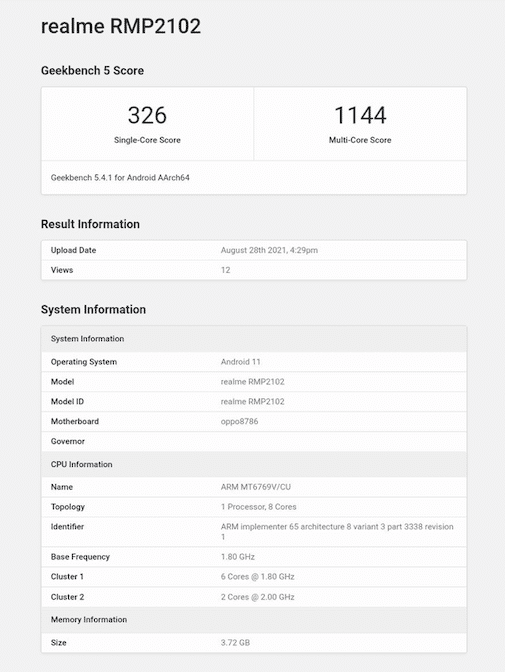 Realme is close to launching the device (Image: Playback/91Mobiles)

The Realme Pad appears on the Geekbench with code RMP2102, and should be positioned in the middle range, with 4GB of RAM and the MediaTek Helio G80 processor (identified in the image as MT6769V/CU), with six CPU cores and clocked at 1 .8 GHz, and two more clocked at 2.0 GHz. It should run Android 11 with an as-yet-unknown interface, exclusive to tablets.

In the Geekbench test, the device scored 326 points in single-core and 1144 points in multi-core.

Realme Pad must have pen compatibility 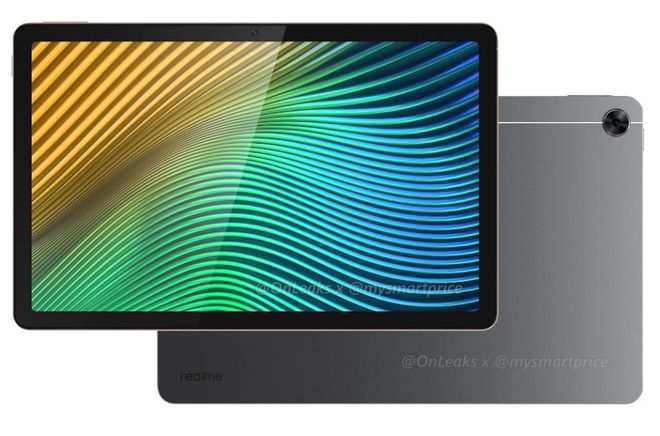 Product will have simple design and an 8 MP rear camera (Image: Twitter/@OnLeaks)

Other rumors indicate that the Realme Pad will have a 10.4-inch AMOLED screen and 60Hz refresh rate, plus an 8MP autofocus rear lens with an 8MP front lens.

The tablet’s internal storage should be 64GB, with a possible 128GB version. Its battery will be 7,100 mAh with other attractions such as quad speakers, Wi-Fi, 4G LTE and support for smart pen with its own compartment on the device. It should be released in gray and gold, with a USB-C port and a price of around 20 thousand rupees (R$ 1,416, in direct conversion). There is no specific release date yet, but as the device’s appearance in Geekbench indicates, it shouldn’t take long.

OnePlus 10 Pro can have periscopic camera with 5x optical zoom

How much does it cost to subscribe to Starzplay? Plans, amounts and payment methods

Teacher's Day: 8 YouTubers to follow and learn a lot