The Brazilian region that most opened technology companies and startups was the Southeast, with just over 107,400 new ventures from January 2011 to December 2020. The conclusion is a survey by DataHub, a data intelligence platform. In the last decade, 175,400 new businesses were registered throughout Brazil; therefore, the numbers in the Southeast region correspond to 60.9% of the total.

The startups opened in other regions were: 29,500 in the South, 19,600 in the Northeast, 13.1 thousand in the Midwest; and 5,800 in the North — the numbers thus highlight how the large concentration of income in the Southeast and South regions has an impact on the advancement of their ecosystems. In comparison with data from the North, there were 18 times more companies in the Southeast.

The state of São Paulo saw the birth of around 80,800 new technology companies, and, therefore, it represents 72.25% of the region alone. The capital of São Paulo alone managed 44,300 deals during the period. Other prominent cities were Rio de Janeiro (8.7 thousand), Curitiba (6.8 thousand), Belo Horizonte (5.7 thousand) and Brasília (5.4 thousand). 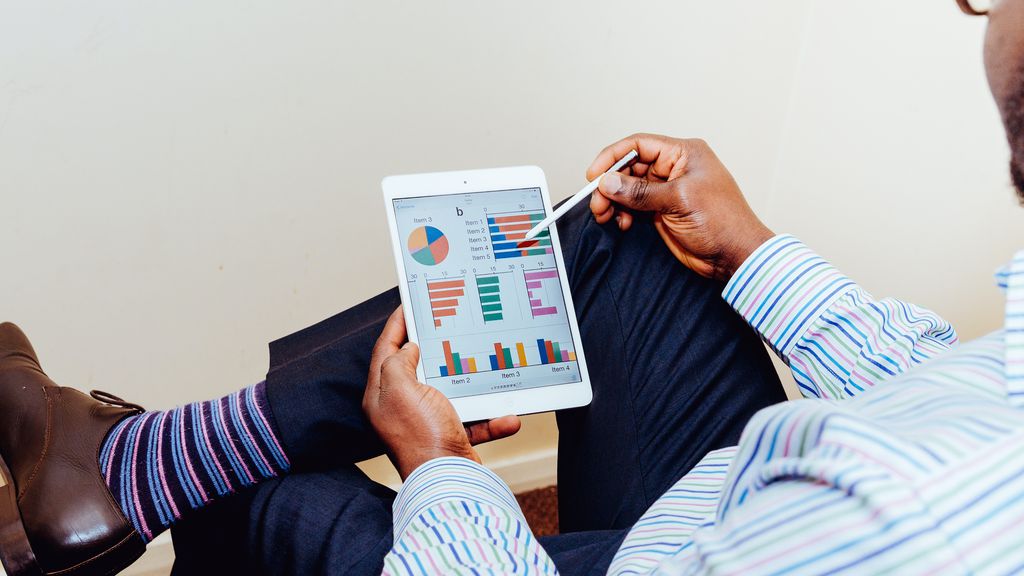 The survey also measured job creation in the sector. In ten years, more than 520,000 new formal jobs were created in the country. Again, the Southeast led this part with a total of 292.9 thousand jobs. The region with the fewest opportunities was the North of the country, with 24,600 new jobs.

DataHub carried out the survey from 300 public data sources, considering companies from the period studied with the CNAE (National Classification of Economic Activities) active and linked to technology. Some of the examples of technology companies that entered the survey were custom, customizable and non-customizable software developers, IT consulting (information technology) and technical support.

“It is undeniable that the pandemic impacted the sector. All the changes that we went through in this period, individuals and companies, intensified the need to create solutions to meet the new demands of daily life. We had an acceleration in the digital transformation and there is a lot of space still to grow”, comments José Renato Raposo, DataHub’s operations director.

What is the difference between Apple Music, Deezer and Tidal HiFi audio