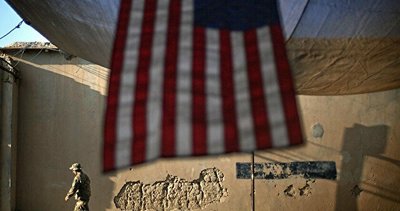 General Kenneth McKenzie, Commander of the US Central Forces (CENTCOM), announced that the withdrawal of US forces from Afghanistan has been completed.

General Mckenzie was in front of the cameras with the Spokesperson of the US Department of Defense (Pentagon), John Kirby, to announce the completion of the US 20-year occupation in Afghanistan.

“SUS posts will never be the same again”, says Luiza Trajano on vaccination

The Last of Us | Series release date may be announced soon