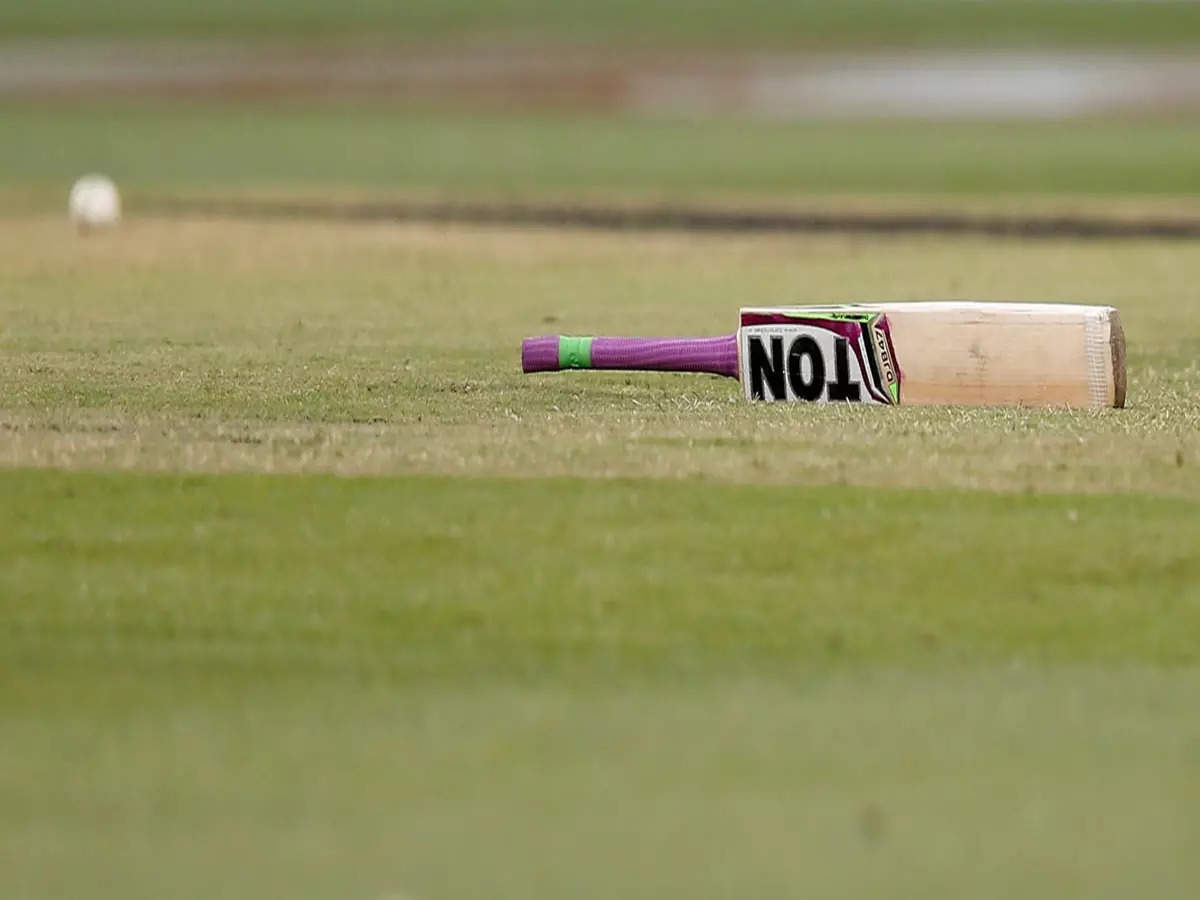 New Delhi: The new season of Ranji Trophy, considered to be the backbone of Indian cricket, has been announced. Starting from January 5, 2022, this tournament will be organized in six cities. According to the earlier schedule, this tournament was scheduled to be played from 16 November 2021 to 19 February 2022. Every team will have to stay in a mandatory five-day quarantine before every match. The star-studded Mumbai, Karnataka and Delhi are in Group of Death, while multiple-time champions Hyderabad, Maharashtra and Uttarakhand are also in Group C. Last year’s runners-up Bengal got an easy pool. Vidarbha, Haryana, Kerala, Tripura and Rajasthan are in Group B along with Bengal. The defending champions Saurashtra, Tamil Nadu, Railways, J&K and Goa are in Group D. Group A is equally fun, with teams like Gujarat, Punjab, Himachal Pradesh, Madhya Pradesh, Services and Assam. Group E consists of Andhra Pradesh, Uttar Pradesh, Baroda, Odisha, Chhattisgarh and Puducherry. Teams like Chandigarh, Meghalaya, Bihar, Nagaland, Manipur, Mizoram, Sikkim and Arunachal Pradesh will enhance the beauty of Plate Group. Group A matches will be held in Mumbai, B and C in Bangalore, D’s Ahmedabad, E’s Trivandrum and Plate Group’s Chennai.

iPhone XR vs iPhone 11: Which one is worth buying?