WhatsApp (Android | iOS | Web) is a platform that was one of those responsible for redefining the way we communicate. Currently, it already surpasses the mark of two billion active users monthly, and can be considered the most used messenger in the world.

With so many users, it’s impossible to find someone who has never heard of the app. But, despite such popularity, the question still remains: what does WhatsApp really mean? Below, you can check the answer to that question and some more interesting facts!

Going straight to the point, the name WhatsApp is basically a pun on the informal expression “What’s Up”, widely used by native English speakers, especially in the United States. Among several translations, the most common can be “What’s up?”, “Beauty?” or, in more colloquial terms, “What is it?” 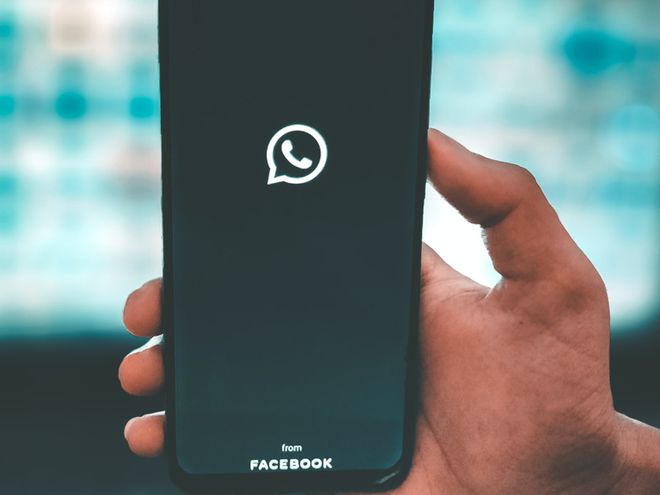 The name WhatsApp is a pun on the expression “What’s Up” (Image: Aarn Giri/Unsplash)

Digging deeper into pop culture, it is possible to find expression in English fiction literature since the beginning of the 19th century, referring to a question, greeting or a problem that is far from a solution.

Another factor responsible for making the expression so popular was the release of the drawing of “Looney Tunes” and the short films “Merrie Melodies”. In the 1940s, Bugs Bunny (Bugs Bunny) became extremely famous with his catchphrase “What’s Up, Doc?”, which was translated in the Brazilian dub into “O que ha, velhinho?”.

From 1999 to 2002, “Whassup” (an alternative way of writing “What’s Up”), ended up becoming an extremely well-known catchphrase because of the Budweiser beer advertising campaign. In the commercial, four friends were talking on the phone, greeting each other using the fateful expression in a comical way. 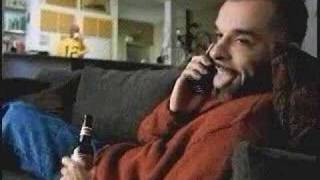 If this scene seems familiar enough, it’s because, in 2000, the movie “Everyone in Panic” (Scary Movie) parodied the commercial, and that was something that also helped make the expression even more popular. It is interesting to note that some unofficial theories attribute the origin of the name WhatsApp to this particular excerpt, but this has never been proven.

Scene parodied from the Budweiser commercial in the movie “Everyone in Panic” (Image: Playback/Dimension Films)

Regardless of the reason, the marketing worked: WhatsApp serves the purpose of being an accessible name, easy to read, pronounced and, to top it off, it sounds similar to an expression that has become extremely popular among English-speaking users. And the result of that effort is used every month by over two billion users around the world.

YouTube had an impact of BRL 3.4 billion on the Brazilian GDP in 2020