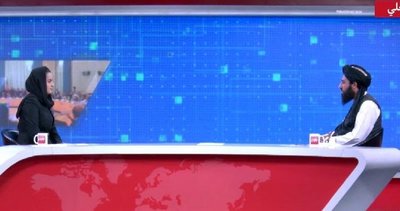 Shortly after this interview, Arghand interviewed Malala Yousafzai, an activist who survived a Taliban assassination attempt. However, Arghand did not feel safe despite all the moderate messages from the Taliban. According to the news in CNN International, the server left the country.

Speaking to the CNN team, Arghand said, “I left the country because, like millions of people, I am afraid of the Taliban.” Speaking about the interview in question, the presenter said, “I did this for Afghan women.”