Have you ever wondered how scientists go about discovering the age of ancient artifacts and events from Earth’s distant past? Fortunately, science has some techniques that allow us to calculate the age of rocks, fossils and objects by reading physical and chemical information about these materials. So it’s important to understand what the main dating methods are.

Science uses two concepts of dating — relative and absolute — where the starting point for presenting these ages is the AP (Before the Present). In this demarcation, the present is defined as the present moment until the year 1950, when nuclear tests began around the world – which caused a considerable change in the amount of carbon in the Earth’s atmosphere, which is one of the main elements used by modern techniques of absolute dating.

what is relative dating

Relative dating is based on geological principles, such as the horizontality of geological layers or the superposition of these layers on archaeological sites. From this method it is not possible to determine an exact date, but with it, scientists are able to deduce some events and estimate periods. Usually, the lower sedimentary layers are the oldest, while the upper ones are the most recent. 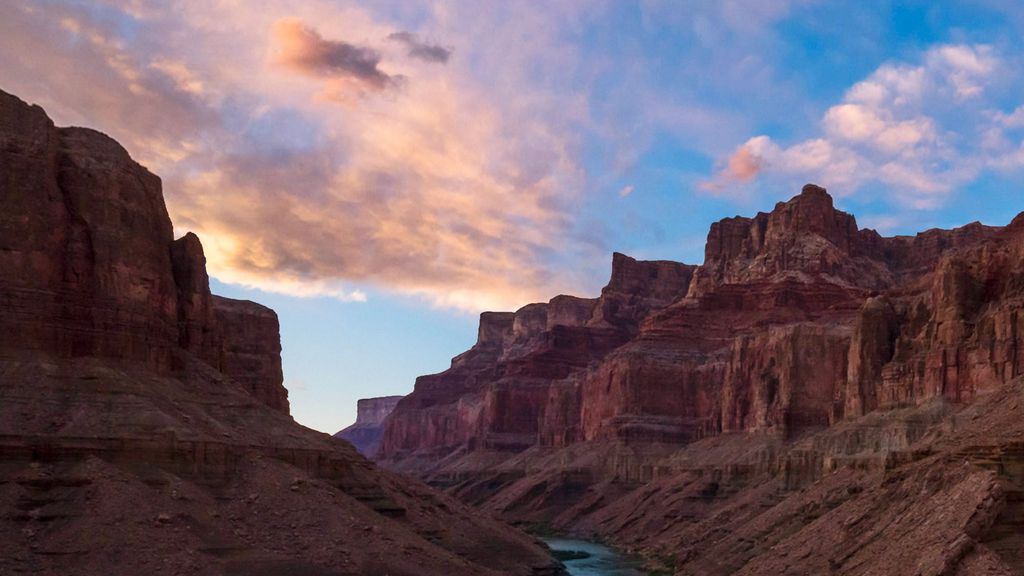 For example, if a fossil is found in a layer of sediment previously dated to about 200 million years, it is very likely that this fossil has the same age range. Even today, with absolute techniques, relative dating is the first approach to deducing the age of a fossil. However, to accurately estimate the age of a fossil (and even the geological layer), it is necessary to use absolute methods.

What is absolute dating

Absolute dating is based on physical and chemical principles, plus more in-depth laboratory testing. For example, archeology uses the method of dendrochronology to determine the age of trees by analyzing the patterns of rings on their trunks. The date, then, is set according to the weather of the epochs — it is one of the most common techniques for dating the weather of past epochs. This technique also allows the dating of some old structures made of wood. 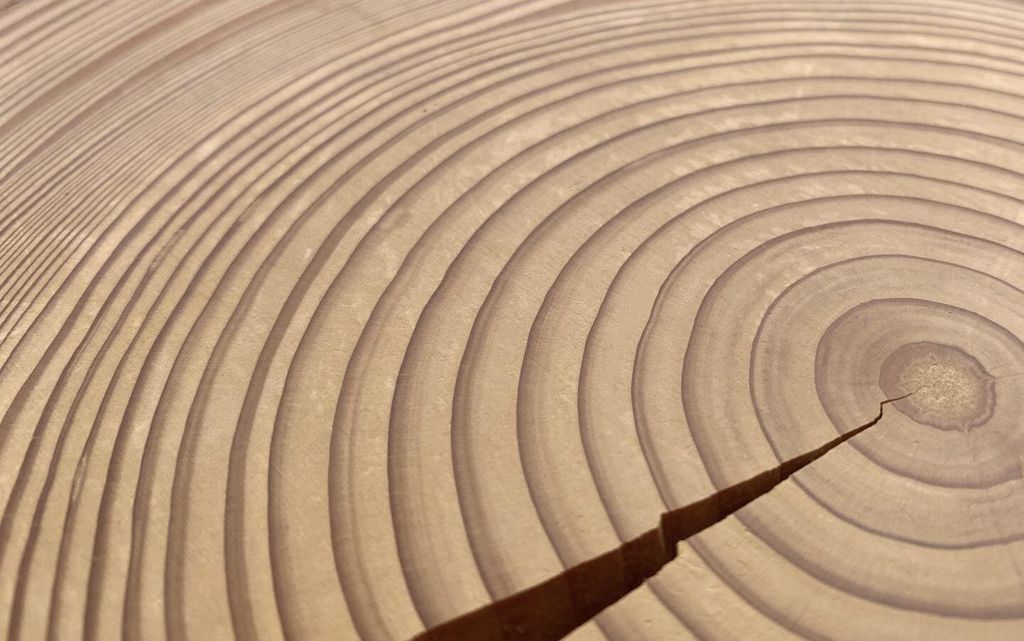 Rings from the trunk of a tree cut horizontally (Image: Reproduction/Jan Esper)

Another absolute dating technique — perhaps the best known — is the carbon-14 (C14) method, which is based on calculating the half-life of this element. As long as an organism is alive (whether human, animal or plant), it exchanges carbon with the environment and maintains a stable amount of that element in its body. When it dies, it loses carbon to the environment through the degradation process. This loss has a set time to happen and this period is the half-life of the element.

The half-life of carbon-14 is estimated at 5,570 years, which means that every 5,570 years the dead organism will have half the amount of carbon that would be found in a living organism. From this information, a mathematical calculation is performed that estimates how long ago the organism died. However, at some point the amount of carbon runs out and, therefore, C14 dating is used to determine more recent ages, between 50,000 and 60,000 years ago — older than that, the amount of carbon is insufficient to estimate a date.

When it is not possible to date using the carbon-14 technique, other methods are used, such as potassium-argon (K-Ar) or uranium-thorium (U-Th) dating, which, like c-14, are based on in the decay of these radioactive elements. These methods receive the name by which the parent element (potassium or uranium) spontaneously transforms into the child element (argon or thorium), through the natural process of decay of these elements. 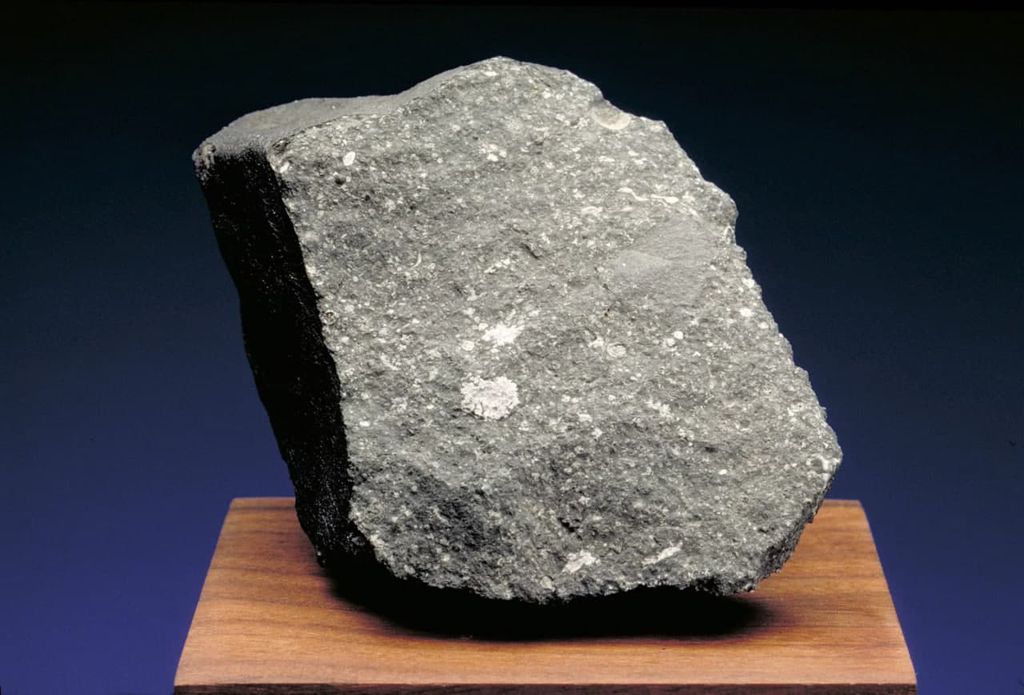 Potassium’s half-life is estimated at 1.25 billion years; that is why potassium-argon dating is widely used to date metamorphic, igneous or volcanic rocks — it even serves to determine the age of some layers of volcanic ash that are more than 100,000 years old. The uranium-thorium dating method covers between 1 million and 4.5 billion years ago, being the most used technique in geology, paleontology and even astronomy, by inferring the age of the Solar System and the Earth itself through of radioactive elements found in meteorites, for example.

Also, there are some other more specific methods, usually used when the main techniques cannot determine the age of something. For example, archeomagnetic dating determines the age of some rocks by analyzing the reversal of the Earth’s magnetic poles.

Another technique is amino acid dating, used in many fields, which estimates the age of a specimen by relating changes in amino acid molecules to the time elapsed since its formation. It is noteworthy that, as technology advances, science finds new tools to overcome the difficulties of dating the age of some rocks and fossils, obtaining increasingly accurate data.

How to get a loan from Nubank