With the explosion of smartTVs, the entertainment market has risen, after all, apps that were previously restricted to cell phones can now run in much larger proportions. If before you had to connect a cable to your PC to transfer images to televisions, then computers have become completely obsolete for that purpose.

It was in this context that the technology giants imagined the creation of software capable of emulating an operating system on televisions, even though they did not contain processors, video cards or RAM memory. With streaming services taking its first steps, the movement to create TV-oriented applications was something that could not be postponed. 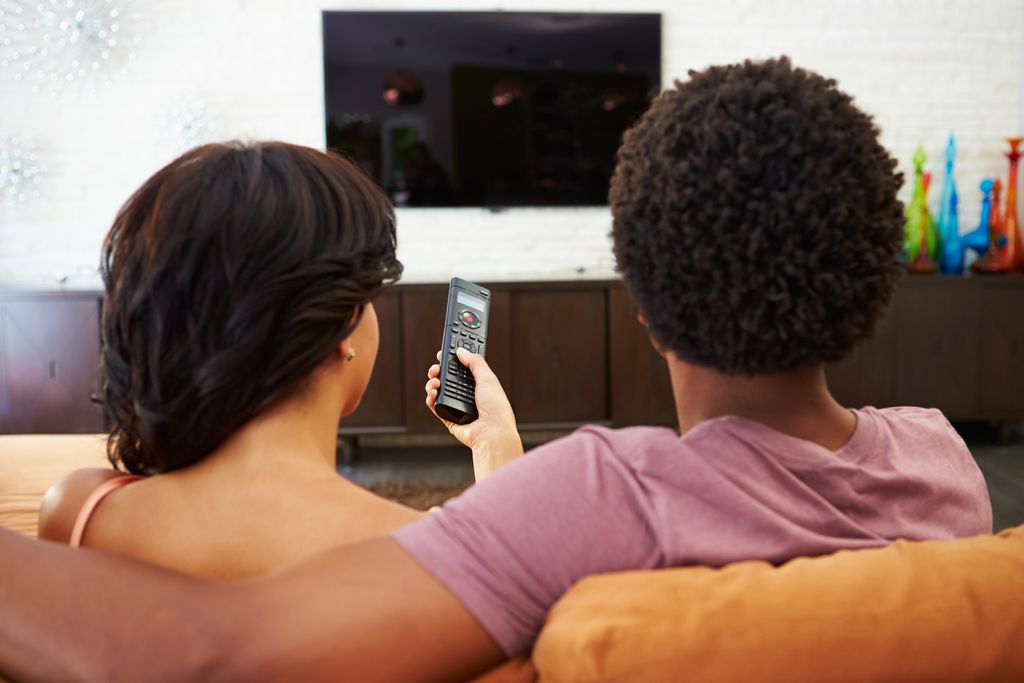 Is there a difference between Android TV and Google TV? (Image: Reproduction/Envato)

Google was the most successful pioneer in adapting Android code for the television platform. That’s how Android TV came into being, the popular operating system that runs on virtually any entertainment-focused device.

Launched in 2014, it emerged to deliver manufacturers a free and effective solution for running applications on then-emerging smartTVs. Since then the software library has grown a lot and today there is a huge variety available for free, mainly streaming media services. 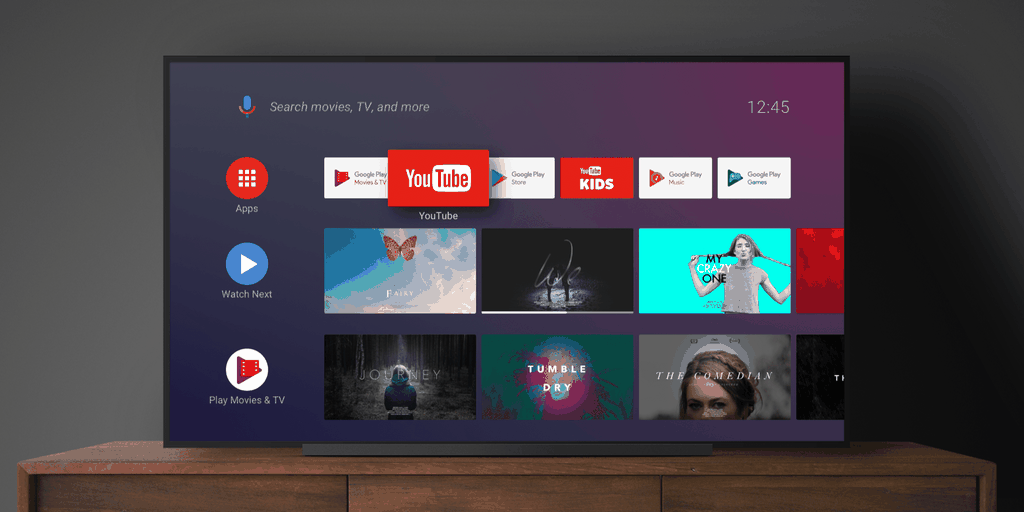 One of the differentials is the simple, light and very fast interface for delivering more fluidity to televisions, even those with less hardware resources. In addition, Android TV has full integration with Google Assistant to provide voice search, smart activities, mobile integration and useful everyday features like controlling your home.

Like the big brother in cell phones, this software is built on an open source platform and allows developers to work on it to make improvements. This opened up many possibilities, including for pirates, who use the system to run in set-up boxes aimed at broadcasting channels over the internet (IPTV).

TVs from TCL and Sony, for example, usually come with Android TV installed at the factory, but, as mentioned above, it’s the little “media boxes” where the operating system reigns. Some regular IPTV pay-TV providers offer these devices already with the Google platform embedded, which guarantees immense compatibility with apps from the Play Store and the possibility to install applications externally, via USB stick or directly from the internet.

What about Google TV?

Here the thing is a little more complicated because the creator of Android made a huge mess with the nomenclature, which causes confusion to this day.

In the beginning, in 2010, Google TV was a smart TV project created by the company in co-partnership with Intel, Sony and Logitech. The TV ran an Android version, which was not yet Android TV, and a Linux version of the Google Chrome browser to provide an Internet access experience from the device itself. 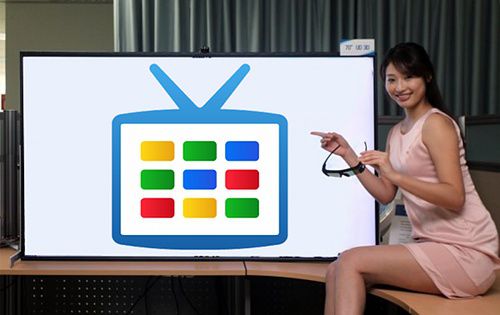 Google TV was a project that failed (Image: Playback/Google)

The second version of the device was supported by LG, Samsung and Vizio, bringing with it support for 3D technology with glasses and better processing. One of the advantages was keyboard support and smartphone integration, which allowed for improved navigation.

Despite the relative impact on the industry, the TV was far from being a commercial success, mainly because of the high price at the time, and the project was discontinued.

From TV to OS

Years passed and now, in 2021, Google has returned with the name of the past, but with a different purpose. Google TV is an operating system in its own right, created to be the spiritual successor to Android TV.

The focus of Google TV is to centralize various entertainment platforms, in a more restricted way than its predecessor, but with much more efficiency and performance. Although it has fewer compatible programs, the interface resembles other systems already known to smart TV owners, such as Tizen (Samsung) and WebOS (LG). 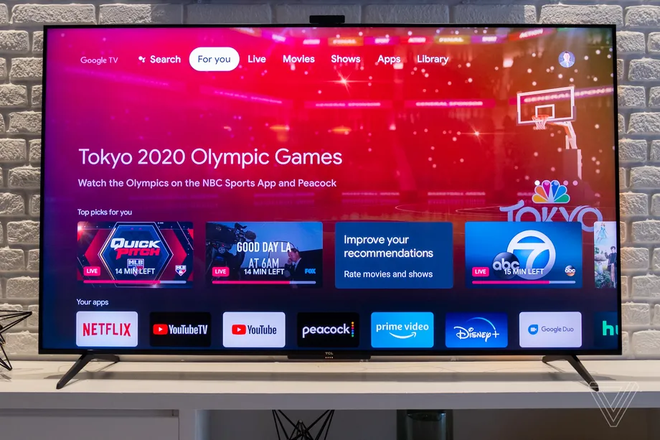 Although it’s young, the operating system already has compatibility with virtually every major streaming service at the moment, such as Netflix, Amazon Prime Video, Disney+, HBO Max, Peacock and even Apple TV.

It also repeats the integration with Google Assistant and improves commands: it is possible to search for content within applications and services, in addition to scheduling times and recordings, for example. The integration with Google Photos makes it possible to display the images synchronized with the app and make a slideshow directly on the TV.

Google TV comes bundled with new Chromecasts, some brands of TVs, and also works as a mobile app for Android.

Google’s idea is to keep both systems active, with Google TV being created and maintained by the Mountain View giant, while Android TV should be worked on by independent developers and interested companies. Regardless of the choice, the fact is that both fulfill their role of offering features for televisions.

Which do you prefer? Justify and leave the answer in the comments.

Towards the Stars: Disney+ series looks behind the scenes at NASA; see interview

On this Elderly Day, check out 6 tips to abandon prejudice