Attention gamers: it’s time to celebrate! This Sunday, the 29th of August, the International Gamer Day is celebrated. It doesn’t matter if you play on console, computer or mobile; if you play for many hours or just a few minutes; and even if you play in easy mode or hard mode. It is a date of celebration and union for all gamers in the world.

The international gamer’s day was created in 2008 by a group of Spanish magazines — Hobby Consolas, PlayMania and PC Mania —, which just decided to make a date to celebrate; that is, there is no complex, historical or sentimental explanation behind that day.

However, there are other dates in parallel: in the United States, on September 12th, is celebrated the National Day of Videogames, but the date also competes with the Day of Videogames, on July 8th. Here in Brazil, the most remembered day is August 29, as companies take the opportunity to carry out commemorative actions and offer discounts to players.

Therefore, Canaltech gathered some curious information about the habit of playing here in the country. Check out:

6. Playing in Brazil is expensive (and requires a lot of work)

Okay, this is nothing new to anyone. The new generation (PlayStation 5, Xbox Series X and Xbox Series S) was launched here at around R$5,000, and some releases surpassed the R$350 mark in their base versions — almost a third of the minimum wage, R$ 1,100 per month. 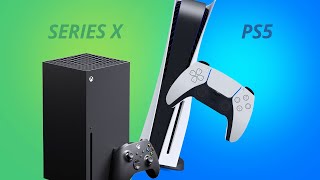 Canaltech surveyed how many hours a Brazilian needs to work to buy a game, and compared it with numbers from other countries. Result: we need, on average, to work five days to buy a game for R$250, while an American, a Japanese and a European need to work only two. Check out all the details here.

Precisely for the expensive price of having a console and a game, piracy was a way for the advancement of games in Brazil — after all, who doesn’t remember the fairs and street vendors selling Playstation 1 and PlayStation 2 games for R$ 10? Or from unlocked consoles? Some have also ventured into the iconic PolyStations — illegal Chinese consoles that had the look of a PS1 but a soul of Nintendinho.

Earlier, as the large companies were not officially in the country, Brazilian companies started to sell “Brazilian” clones. Examples of this are the Phantom System, by Gradiente (clone of Nintendinho), the Master System, by Tectoy (clone of SEGA’s console), and even the game Monica no Castelo do Dragão (clone of Wonder Boy). 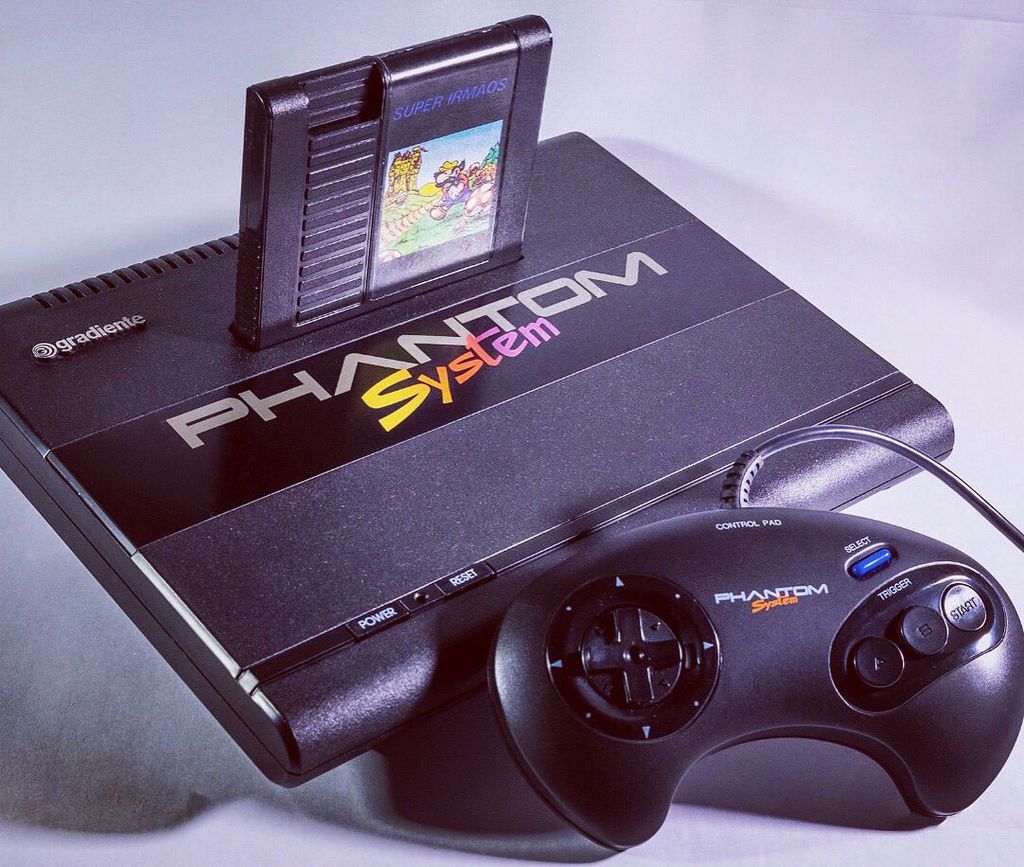 If you want to better understand the subject, we recommend the document series Paralelos, available on the RedBull website.

4. Women are the majority of gamers

The Games Brazil Survey, one of the most recognized in the country, showed in 2021 that people of the female gender are the ones who play the most in the country. According to the survey, 51.5% of the total players are women.

Furthermore, most gamers are adults, with over 40% of the total being between 20 and 30 years old. Only 10% are under the age of 19 — that is, that quack speech that games are a child’s thing is a lie.

The survey polled more than 12,000 people in 26 states, and was carried out by Blend New Research, ESPM, Go Gamers and Sioux Group.

3. Mobile is the preferred platform for Brazilians

Another false speech is that whoever plays on cell phones is not a gamer. Know that, according to the Games Brazil Survey, 41.6% of respondents said that the smartphone is the first choice for games. Consoles come in second, with 25.8%, followed by computers, with 18.3%. 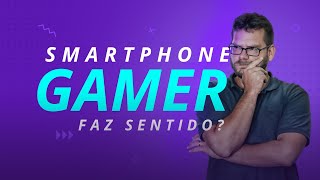 2. Free Fire is a phenomenon in Brazil, especially in the suburbs

Garena’s battle royale was the most downloaded game in the world in 2020, including in Brazil. Around here, the game was also the one that registered the highest number of monthly players.

The success has a few reasons: it is a free, light game (that is, it runs on almost all devices) and it has enabled the social ascension of many players through eSports. As described above, cell phones are Brazilians’ preferred gaming platform, and much of this is due to the fact that having a cell phone is extremely cheaper (and essential) than having a console or a chunky PC. 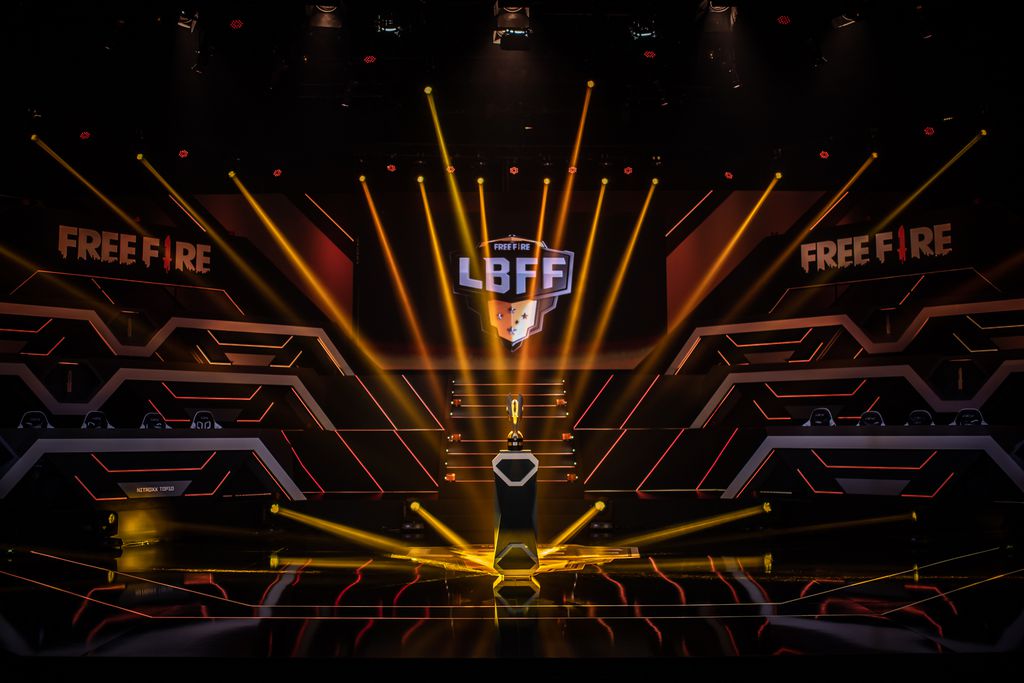 1. Game development market on the rise

Although it is a smaller market compared to the United States, for example, the Brazilian gaming scene produces several titles of excellent quality. In addition, many Brazilian developers are invited to work in gringo studios.

Around here, most studios are independent — the indie darlings — and can be found on multiple platforms. There is even an annual event to celebrate, reward and nurture this market: the BIG Festival. This year, the one chosen as the best game in Brazil was Retro Machina, a futuristic action and exploration RPG. 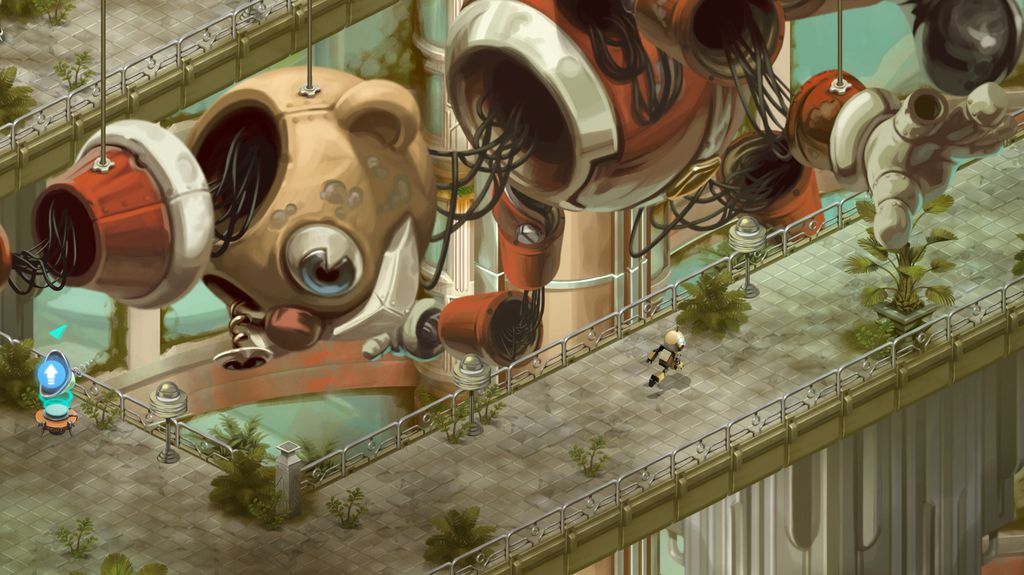 In Retro Machina, the player controls a small robot that needs to unravel the mysteries of a long forgotten world (Photo: Publicity/Super.com)

The complete list of finalists in the Best Game: Brazil at the Big Festival category was:

Do you remember any other peculiarities of Brazilians in the world of video games? Share with us in the comments. Happy international gamer day to all of us!

States point out lack of covid vaccines for 2nd dose, but Saúde denies